My heart is still aching a little after this weekend’s viewing of the film adaptation of Haruki Murakami’s bestselling novel Norwegian Wood. 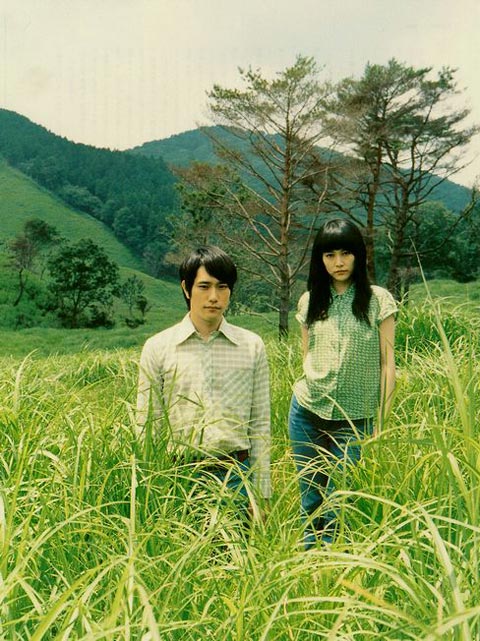 It is an amazing book by an amazing author, and I must admit I was a little apprehensive that they would stuff it up, as screen adaptations of books often do. I think the actors portrayed their characters perfectly and the cinemtaography was breathtaking (by Ping Bin Lee, who also did In the Mood for Love). 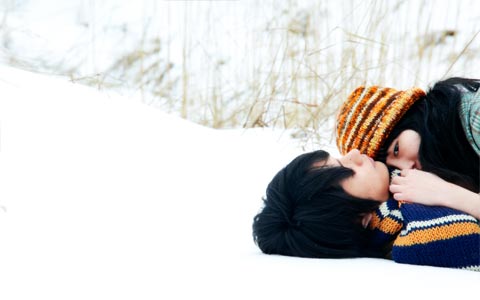 There are many long and uncomfortable shots, sometimes featuring the characters sobbing uncontrollably, absolutely grief stricken. But it is not overacted and stays true to the emotions conveyed in the book. The soundtrack was moving and suited the mood perfectly, scored by Radiohead’s Johnny Greenwood. As the story is set in the 1960s, the fashion is great. The girls are often sporting gorgeous peter pan-style collars and the boys in polo shirts and flared jeans.

Of course significant parts of the story were left out in the detail-heavy book (including my favourite character, Storm Trooper! He barely featured at all) but overall it was a decent and satisfying adaptation. I would strongly advise you read the book as well though, you’ll get so much more out of the story. 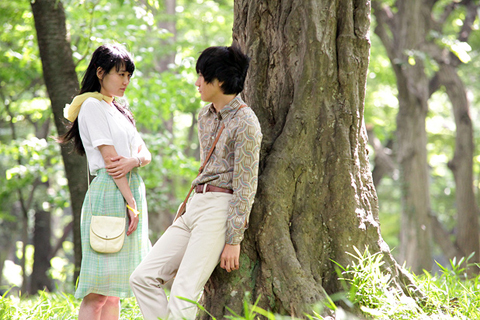 I fell head over heels for the actor Kenichi Matsuyama, who played the protagonist Watanabe. I was mesmerized by his top lip. I sound crazy I know, but seriously check his top lip out in the film. It’s beautiful. 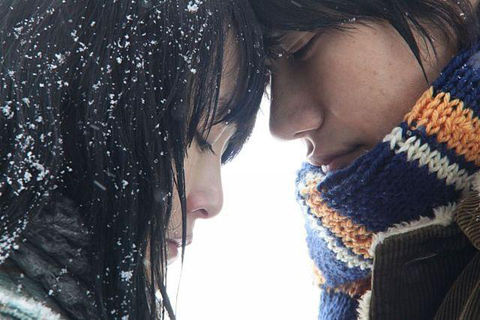 For further Murakami reading I suggest Kafka on the Shore and The Wind-Up Bird Chronicle. I am also looking forward to his new book 1Q84 that is released in English at the end of this month. Murakami also wrote an interesting book on the Tokyo gas attacks titled Underground. It’s a fascinating read on the dreadful events from the perspective of both the victims and members of Aum, as well as an interesting look at the Japanese psyche. 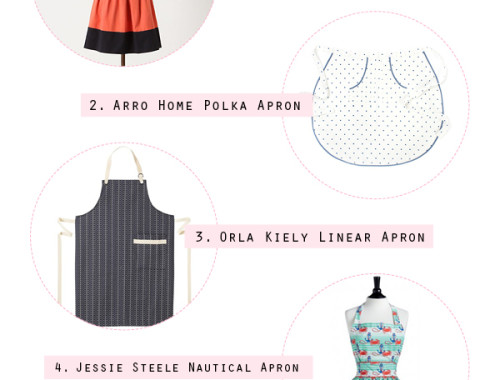 The Ultimate Apron Collection – My top 5 aprons for baking 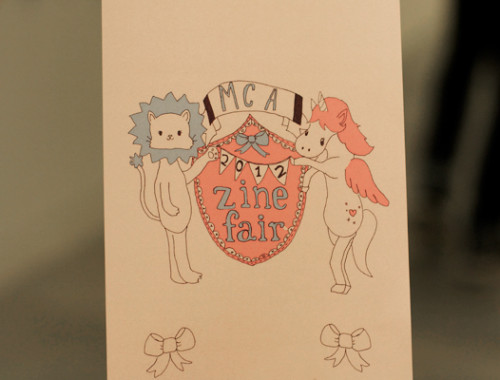 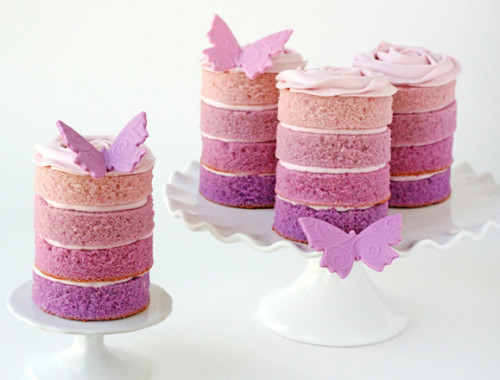