Back in the land of the living

Hi guys! Sorry I have been a bit quiet, I have been madly working my butt off towards graduating from my graphic design course and I just handed in my last assignment! Woohoo! Here are some fabulous things that I have done recently or am looking forward to:

My freelance graphic design site is now complete and located at www.sarahshrapnel.com. Hire me! :)

I am giving my blog a complete design overhaul in the coming weeks so stay tuned!

After working 12 hour days nearly everyday on projects, the only social occasion I was up to was watching movies. I saw Midnight in Paris, Drive, and several movies as part of the Japanese Film Festival: A Boy and his Samurai and Patisserie: Coin de Rue.

Midnight in Paris was breathtakingly beautiful and hilarious. I can’t wait to return to Paris and take long walks at night. 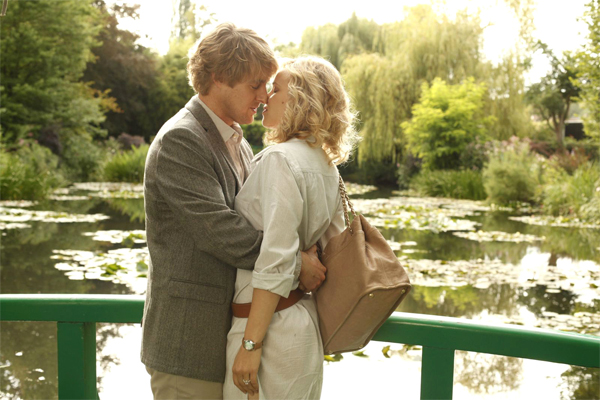 Drive was amazing, action packed and made me want to drive cars very fast (even though I don’t know how to drive). Ryan Gosling was divine (as was Carey Mulligan) but WHAT THE HELL WAS WITH THE TYPOGRAPHY IN THE CREDITS?! Mistral? In magenta? Whyyyy? 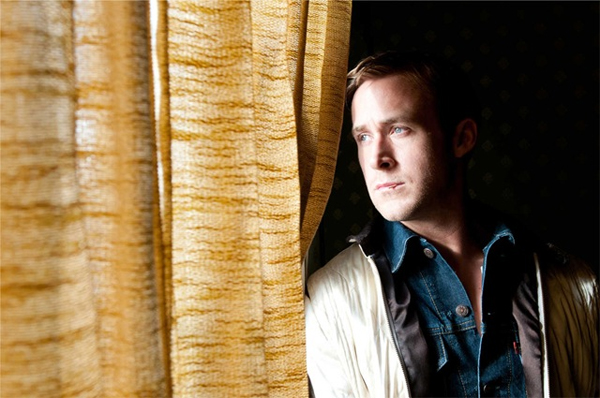 A Boy and His Samurai was hilarious and adorable. Basically a samurai from the Edo period finds himself in modern day Tokyo and becomes a housekeeper for a lady and her son who befriend him. He discovers he has a hidden talent for baking and enters a cake competition. Brilliant! 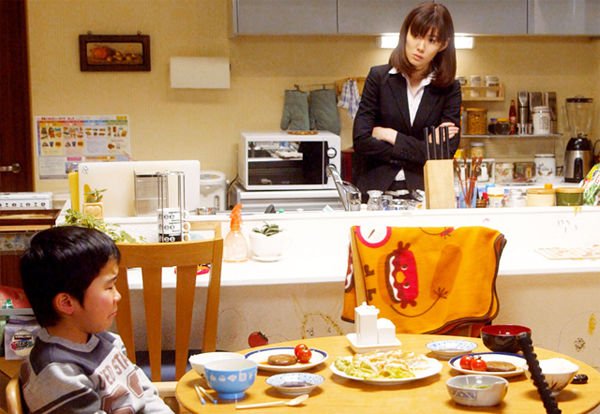 And finally Patisserie: Coin de Rue was another film I saw at the Japanese Film Festival. It’s about a girl who travels to Tokyo in search of her boyfriend and begins to work in the famous pastry shop Coin de Rue. The flawlessly creating desserts in this movie will leave you salivating. 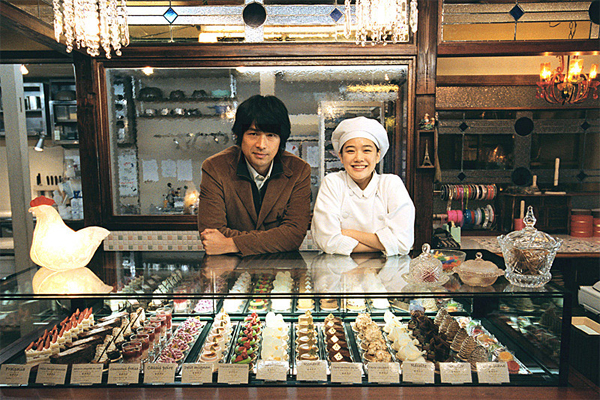 Röyksopp has always been one of my favourite bands and I have never seen them live – but they are finally coming to Australia in January! And have just revealed they are doing a sideshow! (Because the Big Day Out festival is terrible) 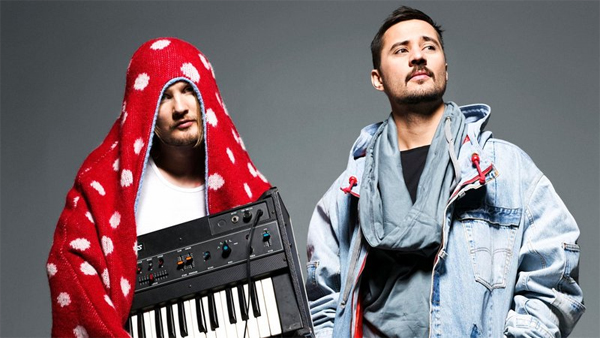 ♥ The day of eating and drinking

I took a day off from work recently and spent the entire day catching up with girlfriends and eating and drinking. I visited the new Tea Salon in Westfield and drank tea and ate scones (heavenly! A review of the Tea Salon is coming soon) and then I met up with fellow bridesmaids (my friend is getting married soon. Lots to plan!) at the Shangri-La Hotel where we indulged in decadent chocolate desserts at the Lobby Lounge before heading up to the Blu Bar on level 36 for cocktails and amazing views. 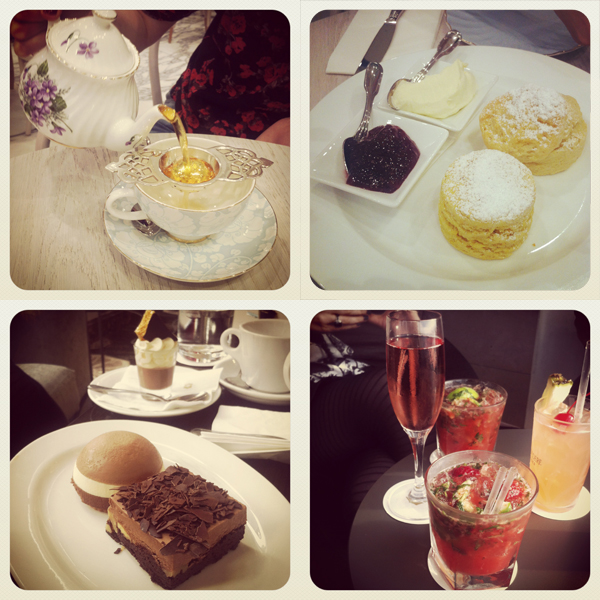 Now I am off to celebrate my new found freedom by curling up with a good book and a cup of tea! I am a party animal. 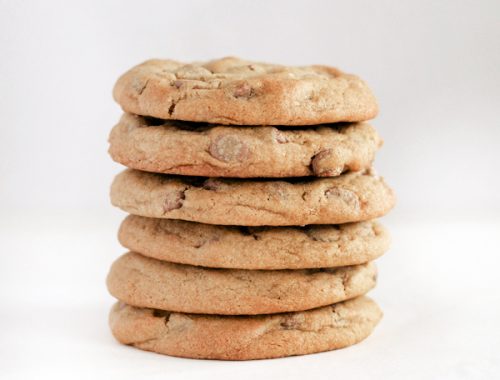 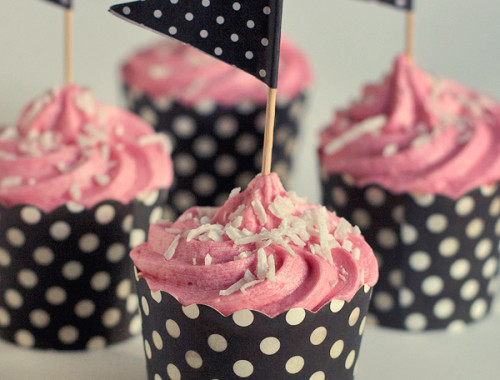 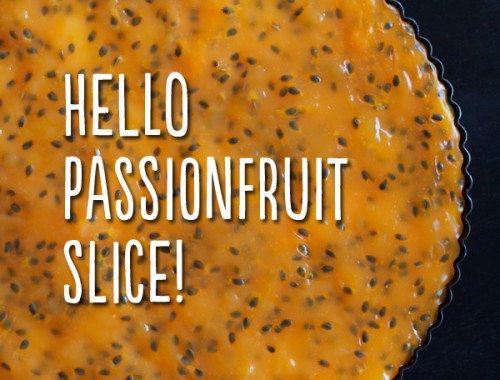