For my international readers, the 26th of January is Australia Day – a day where we get to take the day off work and have a BBQ, or go to the Big Day Out, or in my case make lamingtons! Lamingtons are a quintessentially Australia sweet treat and I thought it would be a perfect way to celebrate the day (I was initially going to bake pavlova but New Zealand has claimed rights to it!)

The lamington has its origins back in the early 1900s and apparently were named after Lord Lamington, who served as Governor of Queensland during that period. Lord Lamington was believed to have hated the dessert that had been named in his honour, referring to them as “those bloody poofy woolly biscuits” (haha thank you Wikipedia!)

Lamingtons were traditionally made with old sponge cake that was cut up and dipped in a runny mixture of icing sugar, cocoa and milk and then rolled in desiccated coconut. An ingenious way of using up leftover cake! But let’s be honest, who has leftover cake lying around?! Certainly not me! I would have eaten it. So I did something I never do, and purchased a store-bought cake. Now before you call me a hypocrite and start the Swah-bashing, lamingtons are far easier to make using store bought/old cake as freshly baked cake crumbles and falls apart. Also, I didn’t have time to bake a sponge. So maybe I was being a little lazy too.

I thought I would “turn up the volume” (thanks Ina Garten) on these lamingtons and dip them in a ganache made of dark chocolate and cream, and then split and fill them with berry jam and whipped cream. HEAVEN. 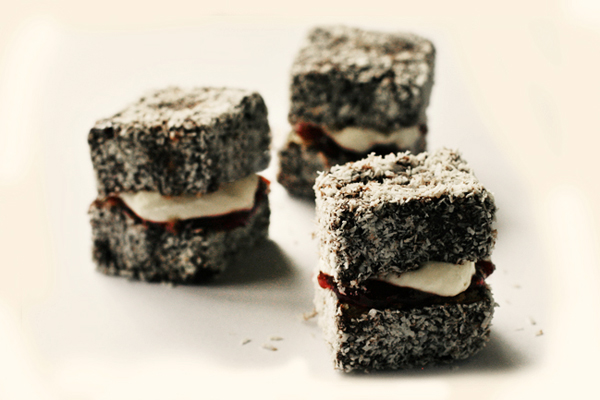 Print
Prep time
40 mins
Total time
40 mins
Author: Swah
Serves: 24
Ingredients
Instructions
3.1.09
Tonight I am off to see Icelandic band Amiina play at the Sydney Festival, not an exactly Aussie thing to do but I am super excited nonetheless! 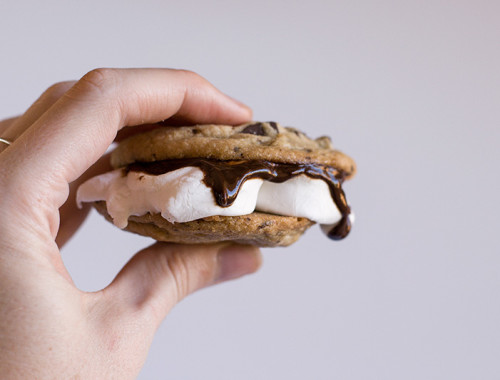 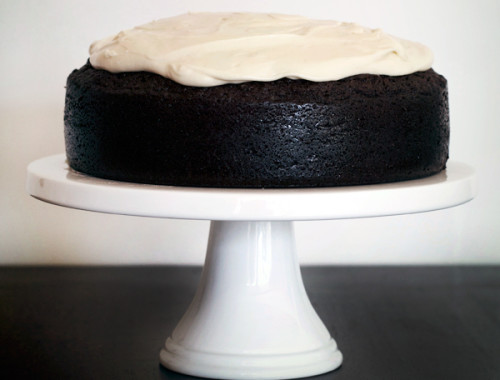 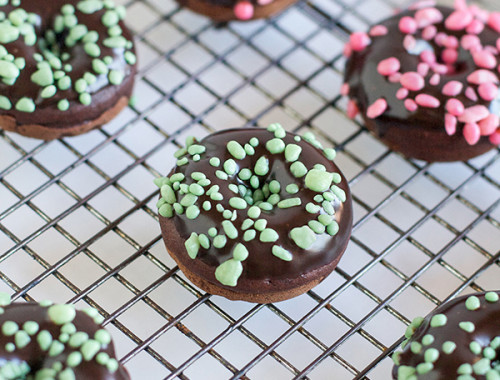