I was writing an Icelandic travel guide yesterday and after detailing the Icelandic delicacy of putrified shark meat (apparently it tastes and smells as bad as it sounds) I thought I would go into more details of unique (and often stomach-churning) local delicacies around the world. 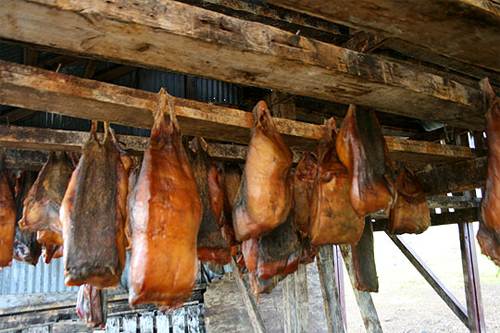 Hákarl is shark meat that’s been fermented for 4-5 months until it becomes (questionably) safe for human consumption (the sharks in the waters around Greenland are in fact poisonous). It is described as smelling extremely high in ammonia and people often vomit at the mere smell of it – enjoy! 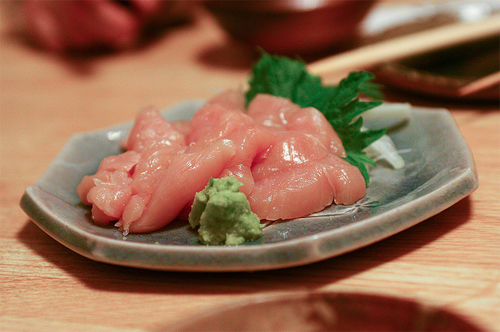 Japan is home to many unique local dishes including live prawns and octopus and horse meat. But one dish that leaves me feeling particularly squeamish is chicken sashimi. The raw chicken is sliced thinly and served with a mirin sweetened soy sauce. 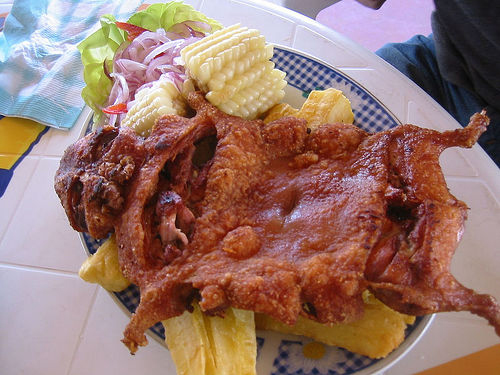 Yep, that cute and furry animal we often keep as pets is a local delicacy in Peru! From high end restaurants to street carts selling guinea pigs on sticks, this animal sure is popular – Peruvians consume an estimated 65 million guinea pigs each year! 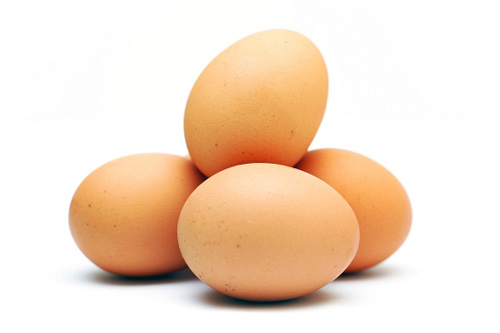 Here are some eggs. I couldn’t bring myself to post a real picture of Balut. It looks that disgusting – Google if you dare!

Fertilised Egg (Balut) – Philippines (and other parts of SE Asia)

Take a fertilised chicken or duck egg, boil it alive and eat it straight out of the shell. I have enough issues eating normal (unfertilised!) eggs so this dish is completely beyond my stomach’s capabilities. Apparently it is a hearty snack that is thought to be an aphrodisiac. 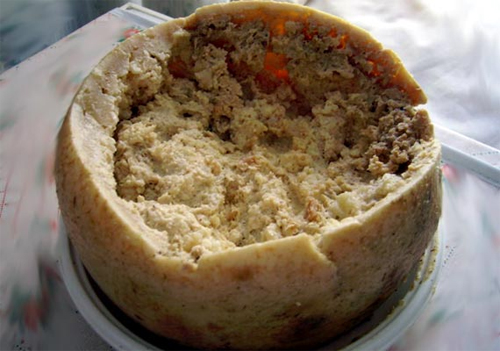 Hailing from Sardinia in Italy, larvae are added to cheese to promote a level of fermentation close to decomposition. Apparently the tiny worms can jump up to half a foot if disturbed – who knew eating cheese could be so frightening? 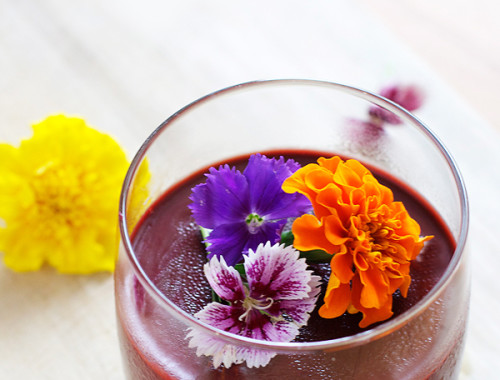 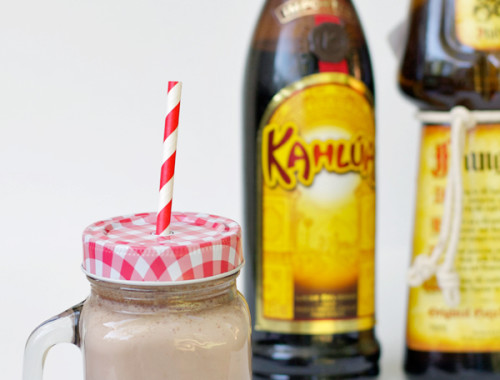 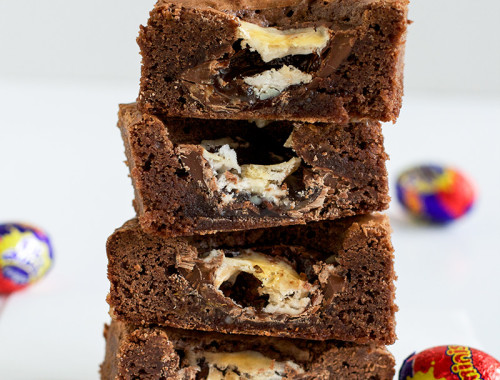