By now we’ve all pretty much heard of the Cronut™. The croissant/donut hybrid created in New York by chef Dominique Ansel that has seen people queuing up from before 5am in the morning just to give it a try. His version is rolled in sugar, filled with cream and then topped with glaze (in May it was Rose Vanilla, and now for June it is Lemon Maple.) Soon enough, copycats began springing up around the world (including Adrian Zumbo’s Zonut) and Ansel swiftly trademarked his Cronut™.

This month’s Sweet Adventures Blog Hop is “Out of the Frying Pan” and is celebrating all things fried – what a perfect excuse to give this a whirl!

I wanted to create an easy DIY version of the Cronut™ that any home baker could recreate in their kitchen. I used store-bought puffed pastry (shock horror!) and my technique was actually embarrassingly simple – the reason I ended up calling it a Fauxnut! A criticism I have heard of the Cronut™ is that it is sickly sweet, so I decided to skip the triple threat of sugar x sweet cream x glaze. I considered a cinnamon icing initially and ended up settling on a Nutella filling. Because we all know how amazing Nutella is! A light dusting of icing sugar gave the Fauxnut the right amount of sweetness. 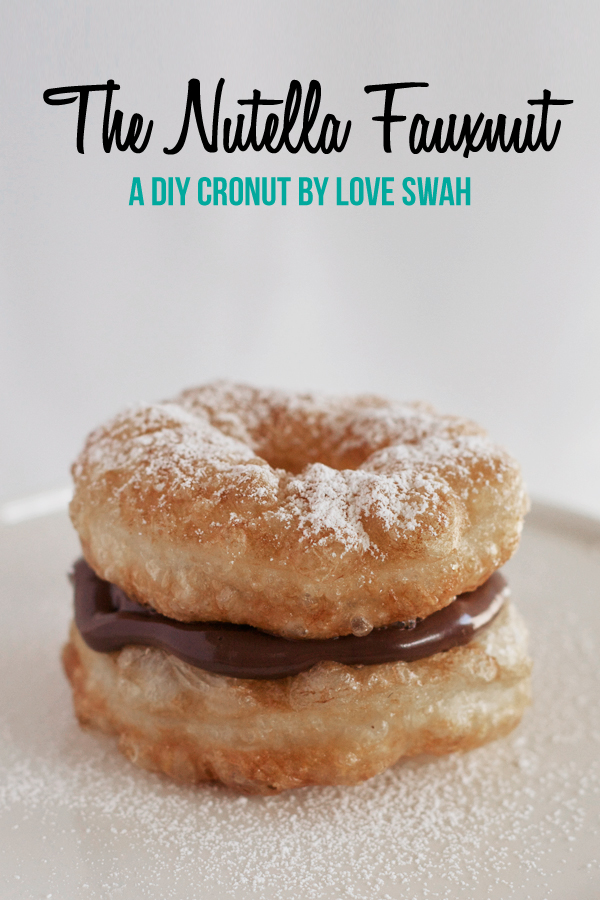 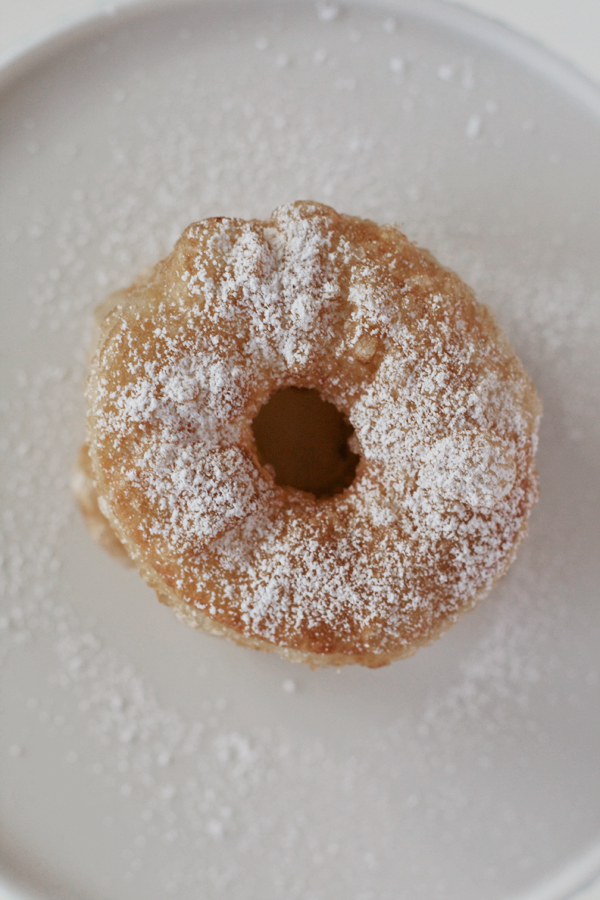 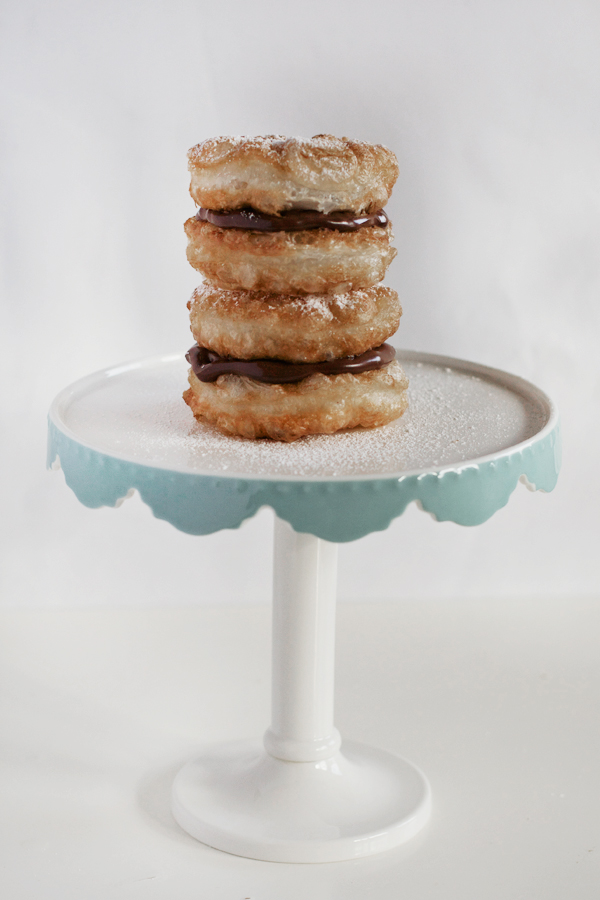 Step 1: Cut out the donut sheets from the thawed puff pastry using a larger and smaller cookie cutter. 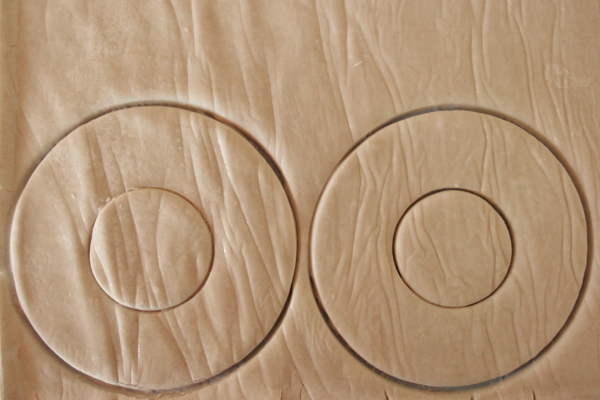 Step 2: Once your oil is hot enough, gently lower the donut into the hot oil. It should immediately start to bubble and puff and rise to the surface. 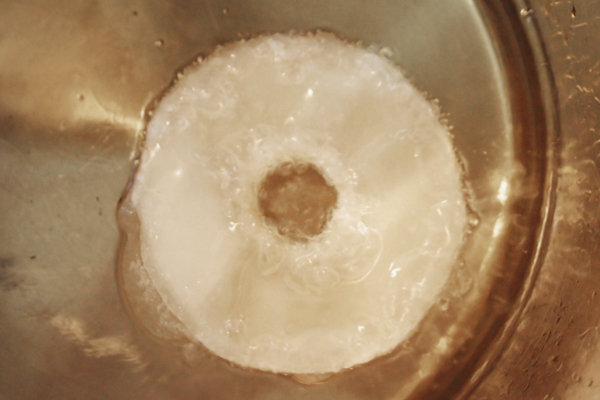 Step 3: When the bottom is golden brown, turn the donut over in the oil to cook the other side. 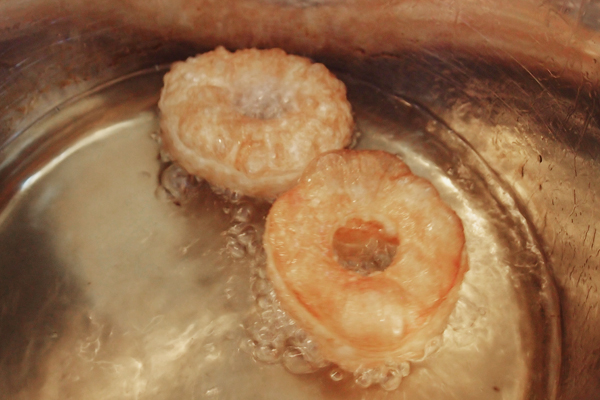 Step 4: Drain all the Fauxnuts on paper towel and allow to cool (I made a mixture of big and small Fauxnuts). 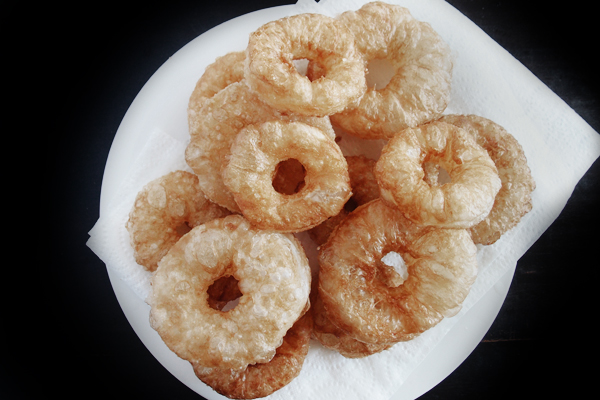 Step 5: Pipe the Nutella in a circle on top of half the Fauxnuts, before gently sandwiching the remaining ones together. 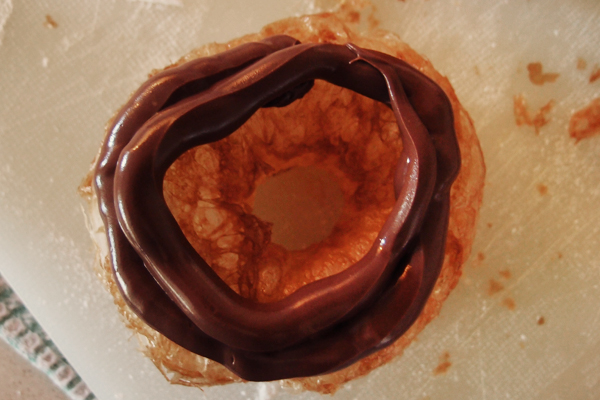 Sprinkle with icing sugar and enjoy! 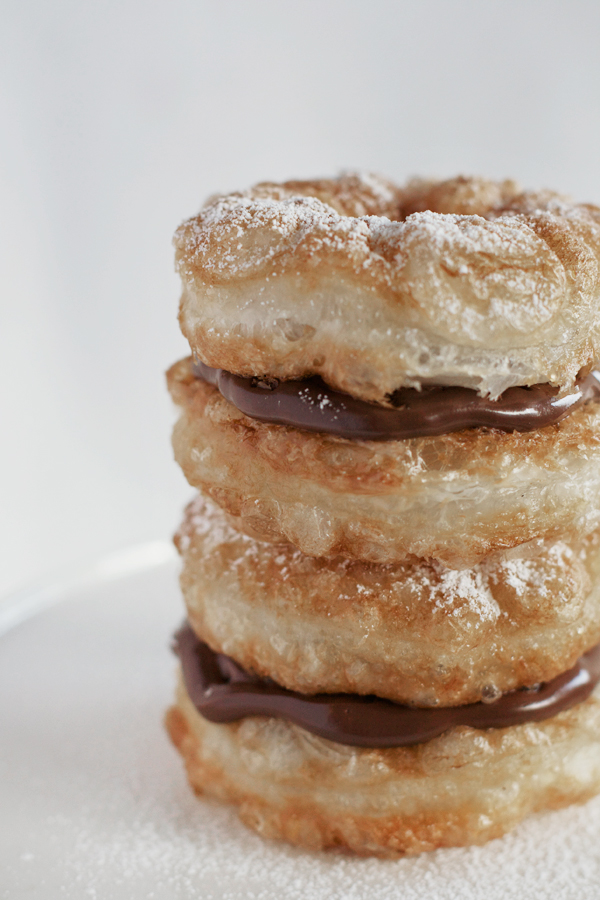 What’s my verdict? Well without having the opportunity to yet try a Cronut™ (or even a Zonut) for comparison I can only go by what I made today. The slightly savoury puff pastry contrasts well with the sweet Nutella and dusting of icing sugar. Despite quickly frying and draining the Fauxnuts, they are still VERY and buttery rich. I would enforce a 1 Fauxnut per person rule if you don’t want to feel sick afterwards!

Have you tried a Cronut™ or Zonut? Do they live up to the hype? 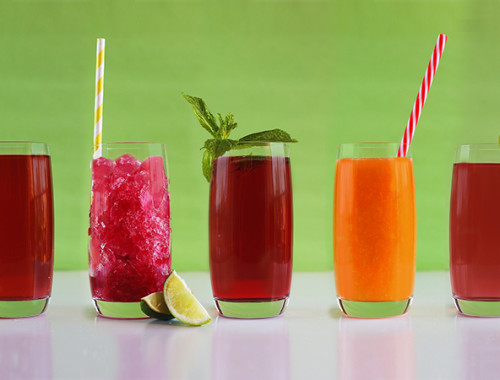 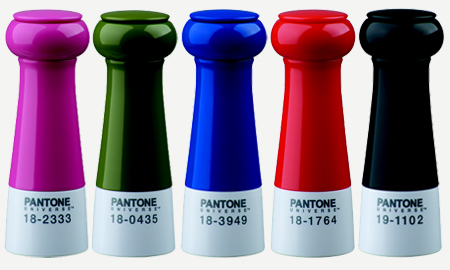 When cooking and design combine 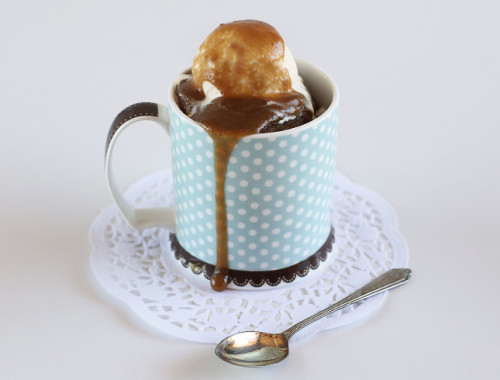