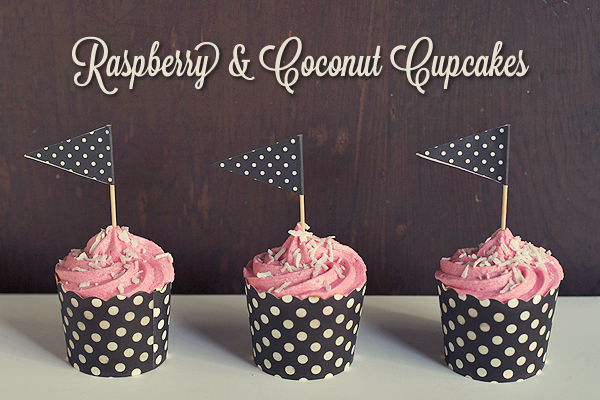 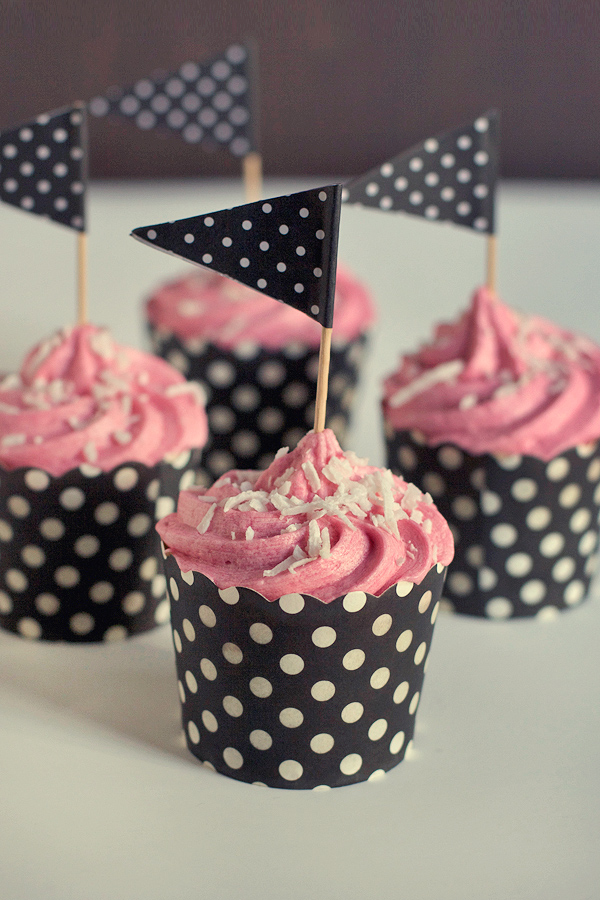 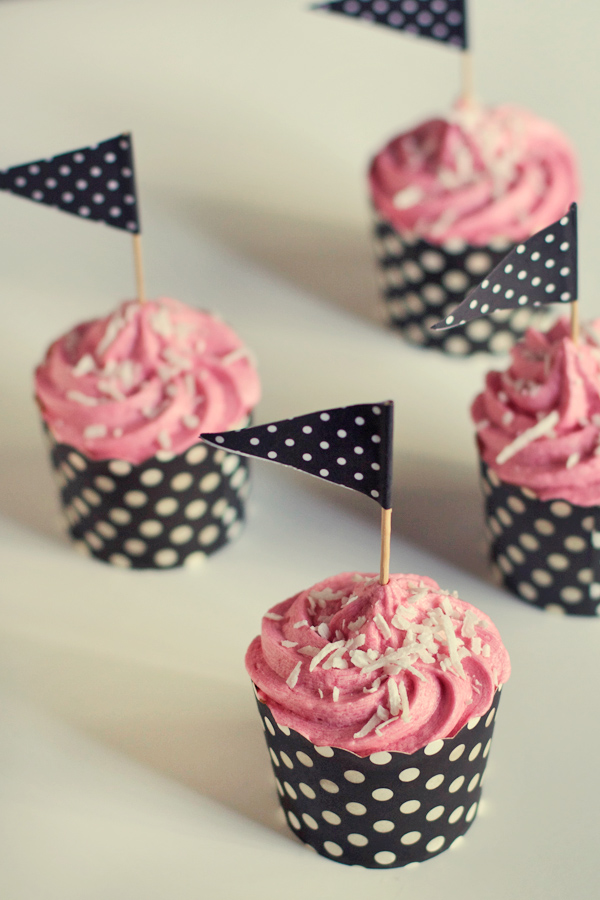 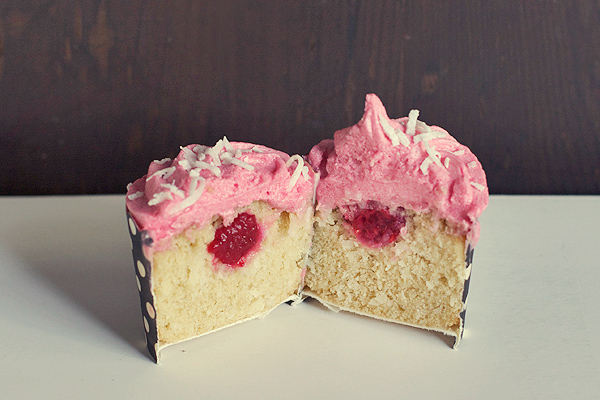 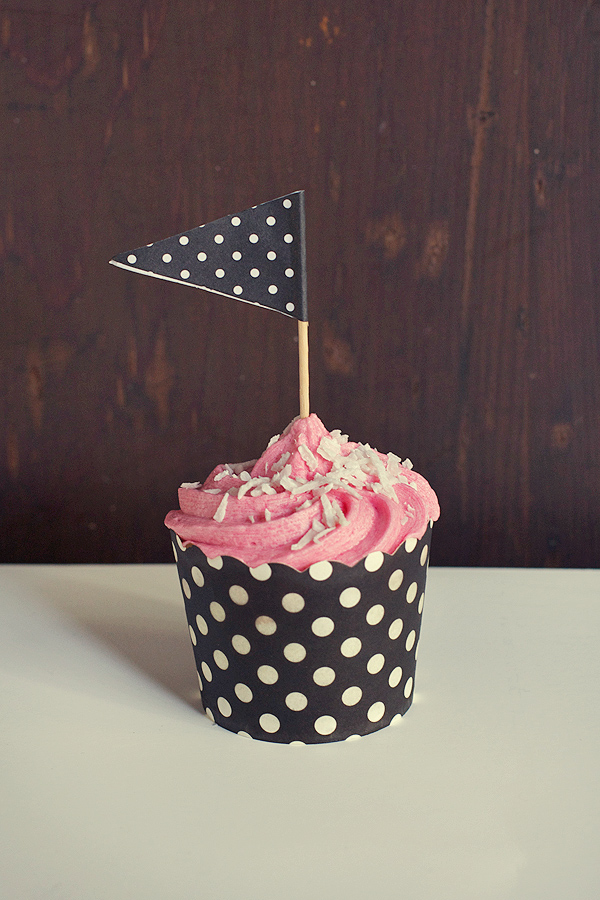 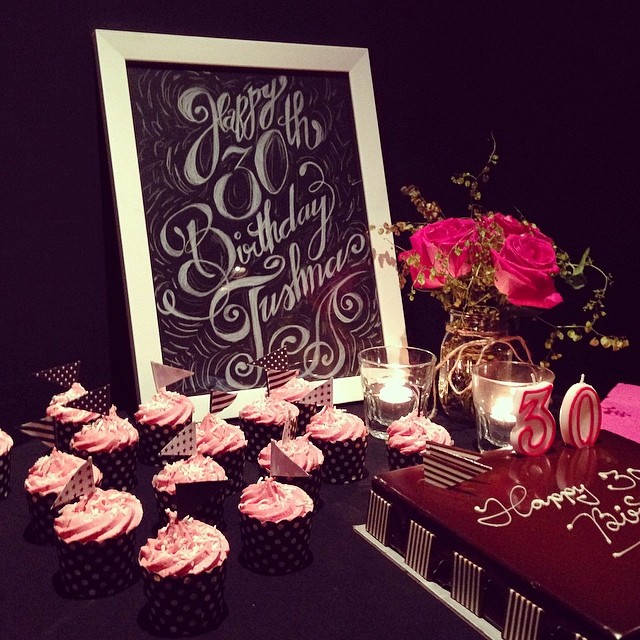 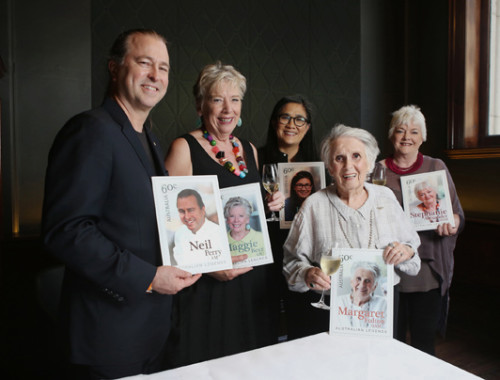 Introducing the Australian Legends of Cooking… and a Competition! 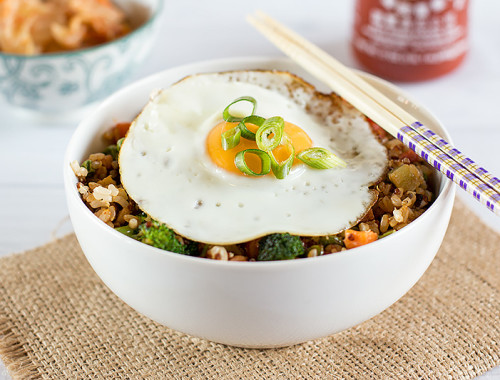 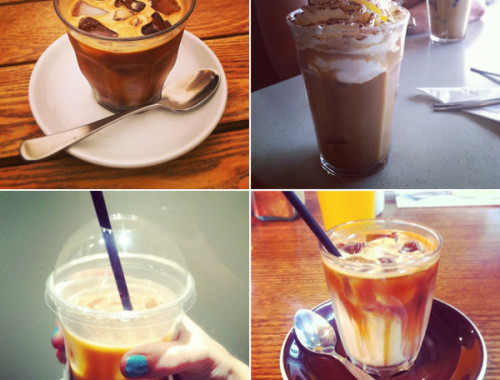