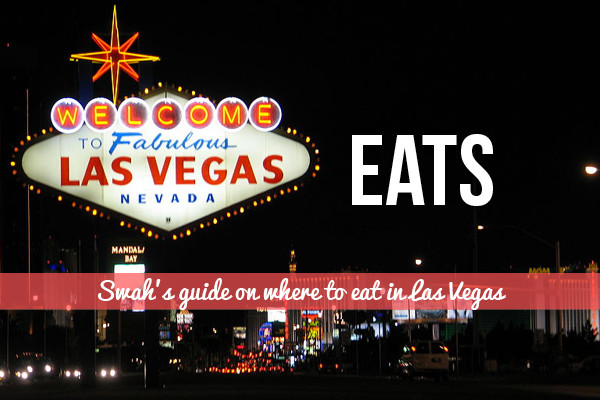 Las Vegas is a magnificent, glitzy, tacky and terrible place, all at the same time. I’m not going to lie to you, this isn’t the heart of culinary delights in America (although I am sure they would like to think they are). Vegas is chockfull of celebrity chef-endorsed restaurants that are overpriced and generally of average quality. Having said that, there is a lot of good food to be found in Las Vegas if you do your research. Which is where I come in!

This is a round up of my favourite places to eat in Vegas, ranging from decadent buffets and fancy dinners to cheap and cheerful sandwiches and fried chicken. I deliberately chose places that were on Las Vegas Boulevard (ie The Strip) as that is where the vast majority of travellers stay.

And don’t forget to check out the rest of my America posts here!

I had heard legendary things about the buffets in Las Vegas hotels, and it just so happened that the most highly rated buffet was at our hotel, Caesars Palace! Bottomless mimosas and champagne, mini hot dogs, a cheese buffet, sushi, the most amazing truffled potato gratin and the list goes on. And on. And then wait until you see the dessert bar! There is even a crepe and sundae station. Prepare to queue for this buffet, but it’s worth it. 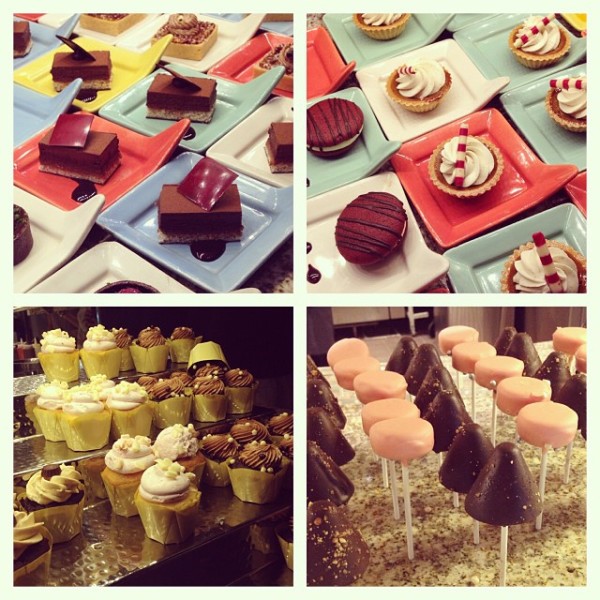 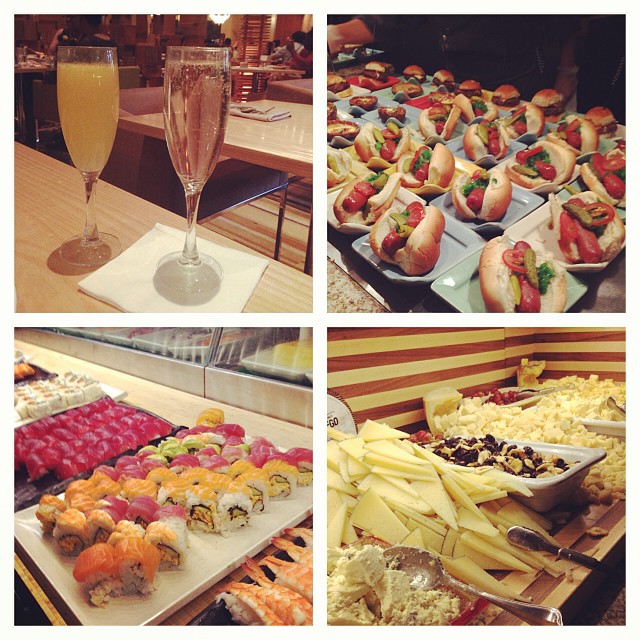 The perfect hangover cure for Vegas is waking up mid-afternoon, tottering down to the hotel pool and flopping on a beach chair. Proceed to snack on fried chicken and the odd bit of fruit and commence people watching. 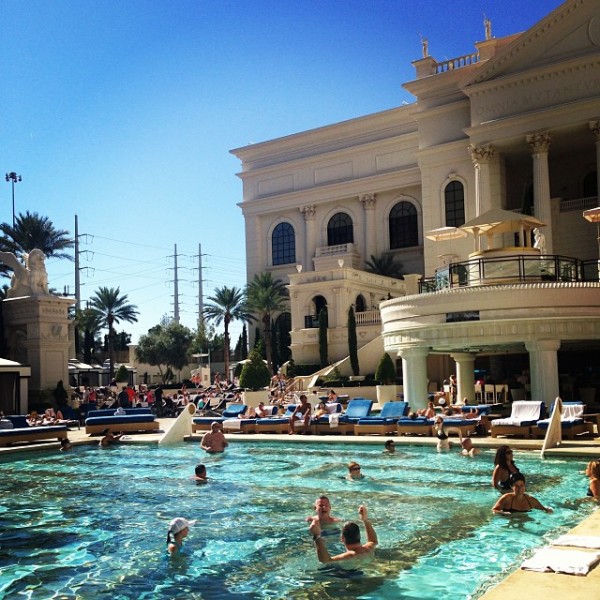 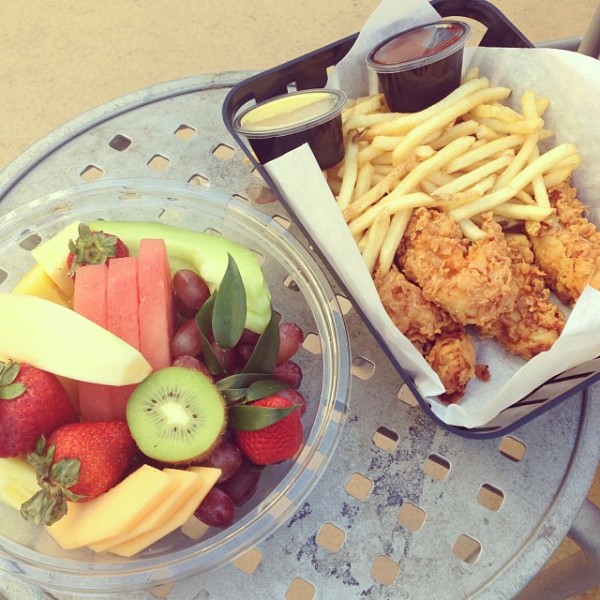 This French bistro serves up all the classics including steak frites and onion soup. We dined on the patio, right near the famous Bellagio fountains. Vegas restaurants are notoriously overpriced, but the price point here is good for what you get. My favourite meal was the warm Brie with croutons and garlic! Ooh la la! 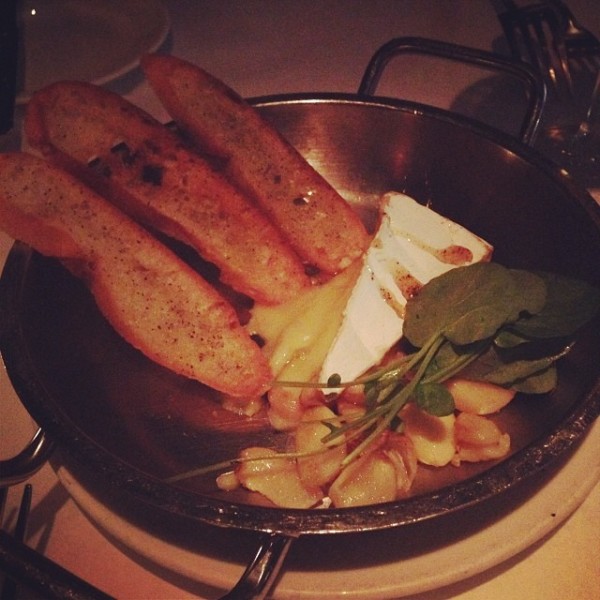 Spago isn’t cheap, but if you want to spoil yourself, then this restaurant by Wolfgang Puck is my pick of the lot. Every course was impeccable, the service attentive and the wine list surprisingly affordable. This lamb dish was stunning! 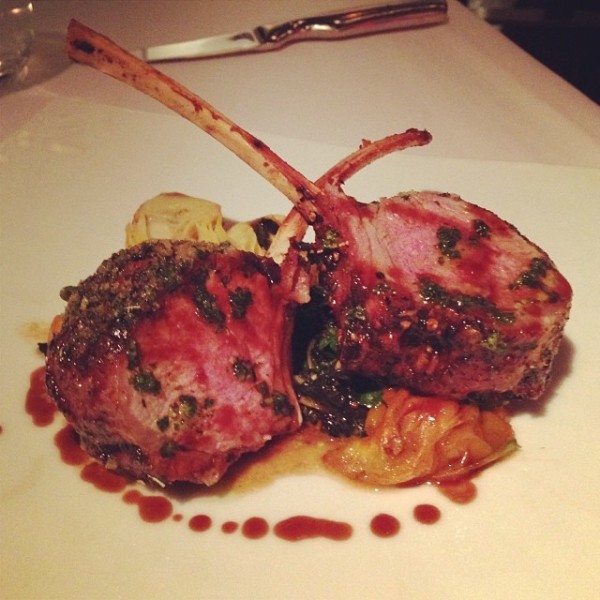 Give brunch a go at the Bouchon buffet and you won’t be disappointed. All the standard breakfast trimmings (eggs, bacon, sausages, granola etc) but make sure you save room for the jam-filled donuts and pastries dipped in either Nutella or caramel! 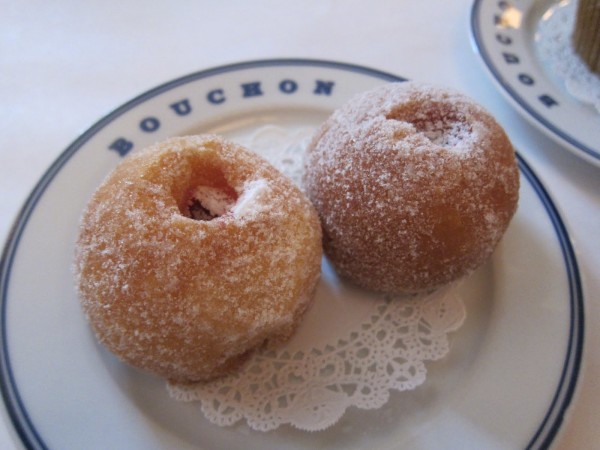 If you’re sick of fancy, overpriced “gourmet” food at the plethora of hotels Vegas has to offer, give Hash House a Go Go a try. Featuring American classics such as chicken and waffles, smoked chicken chowder and biscuits and gravy, you’ll get a huge serving for a small amount of money. Plus, Adam Richman from Man V Food ate here. 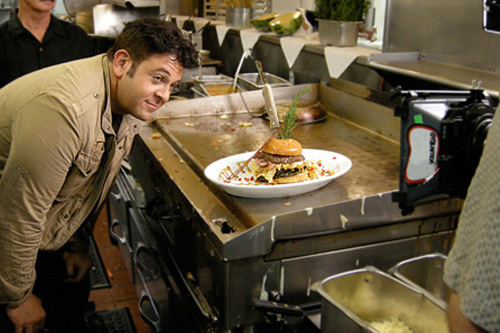 Another cheap and cheerful option, this Earl of Sandwich store is located at the Planet Hollywood hotel and does a huge range of hot and cold sandwiches, wraps, salads and desserts. Service is quick and the prices are low, plus they’re open 24 hours a day meaning it’s a great midnight snack! 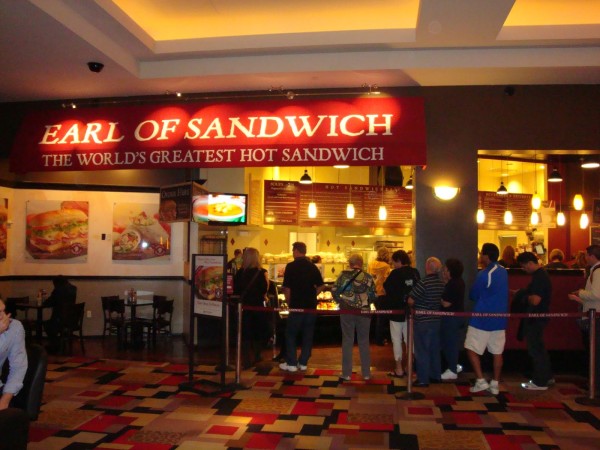 And don’t forget to check out my San Francisco Eats and Los Angeles Eats guides too!

What is your favourite place to eat in Vegas? 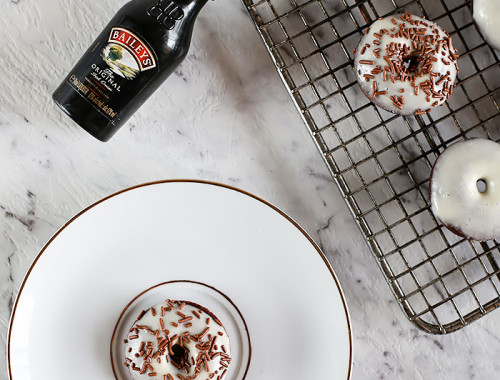 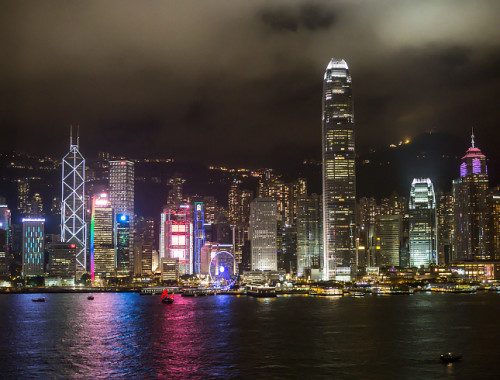 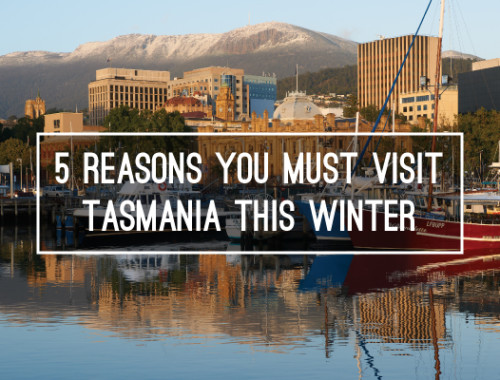 5 Reasons You Must Visit Tasmania This Winter