5 misconceptions about travelling to Africa

Africa has been on my bucket list for ages, but I always seem to find an excuse not to go. It’s too hard to get to! It’s dangerous! Etc etc. Fortunately for me (and you), I have the Africa-savvy Erin from The Hiatus Collective to share with you her tips and dispel all those misconceptions! 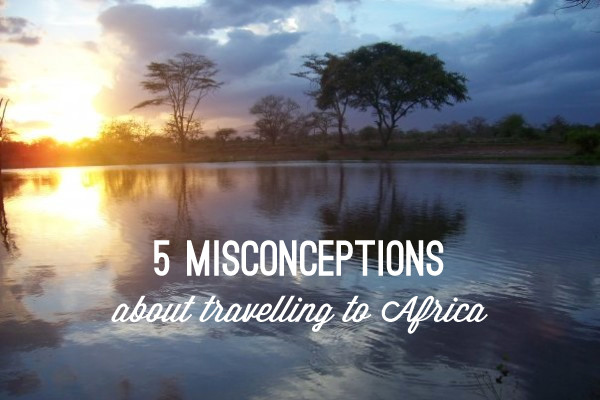 What images come to mind when you hear the word ‘Africa’? Starving kids, dry and dusty landscapes, The Lion King perhaps. These are all part of this incredible continent but there’s so much more to see and do when it comes to travelling here. After 6 years of travelling and living in Africa I’m here to shed some light on going beyond the safari Land Cruiser and into one of the best adventures you’ll ever have. 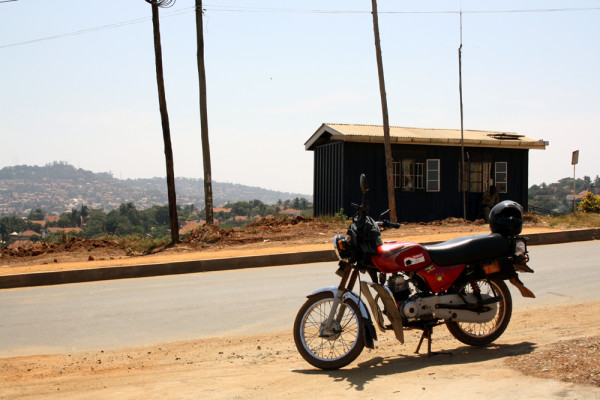 1. Africa is one country

Africa is big. Very big. It’s a continent with 54 countries and over 1.1 billion people who speak more than 2000 different languages. There are deserts, grasslands, jungles, snow-capped mountains, beaches, fancy shopping malls, mansions, BMWs and fast food. Did you know the USA (including Alaska) would fit into Africa 3 times?

2. All of Africa has Ebola

Despite what the media might have reported when the Ebola epidemic was at its worst, not ALL African countries had Ebola outbreaks. Actually there are only 3 countries in West Africa that are heavily affected (Guinea, Sierra Leone and Liberia). At the moment travel to those 3 countries is not recommended but the rest of the 51 countries on the African continent are open for business. If Africa’s on your wishlist for travel this year don’t put it off for fear of Ebola – get on that plane as soon as possible! I recently heard a story of parents in America who refused to travel to their daughter’s wedding in Tanzania because of the Ebola outbreak last year – considering Tanzania is almost 6000km from the closest Ebola outbreak in West Africa and has no confirmed cases this is just crazy.

Here’s a great story from The Washington Post on African geography and the Ebola outbreak. 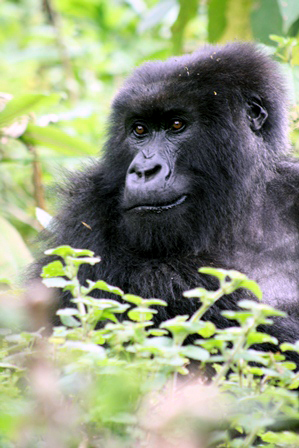 3. The only reason to visit Africa is to see the animals

The beaches on the coast of Tanzania (and the island of Zanzibar) blow my mind and are some of the most beautiful I’ve ever been to. South Africa is quickly becoming a foodie haven with some of the world’s best restaurants found there. And as far as our daily caffeine hit goes, East Africa is producing some of the best coffee I’ve tried – I’m currently in coffee heaven in Uganda! Next time you’re ordering your soy latte ask your barista where their beans come from, I can guarantee their range will include at least one from Africa. Of course, the wildlife is incredible too and you should go on a safari if that floats your boat but also look beyond the traditional safari routes most travel companies use, you’ll love every minute.

4. The only food you’ll eat in Africa is rice and beans

If you’re a foodie from way back then travelling in Africa won’t disappoint. Sometimes your only option might be rice, beans and a local stew (and a tasteless starchy dish called Ugali in East Africa) but a lot of the time the options in the cities and big towns are many. From the best Indian food I’ve eaten in Kampala, Uganda to finding a love for Ethiopian food in Arusha, Tanzania I’ve loved every minute of my food journey in Africa. Wine and beer fans won’t go thirsty either – South African wines are incredible and a lot of African countries import French, Spanish and South American wines – while beer lovers will enjoy local brews like Tusker, Nile Special and Windhoek. 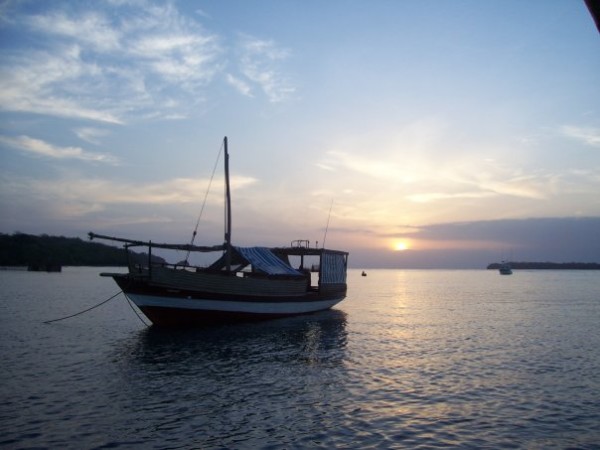 5. Africa is dangerous to travel in

This has been a big one for my mum over the years. Even after all the time I’ve spent in Africa over the years (including 9 months living in Tanzania) she still believes I’m risking my life by coming here. Like anywhere else in the world you need to keep your wits about you when you’re out at night (especially if you’re a solo female traveller like myself). You’ll get to know the areas to avoid as a visitor and pay attention to what the locals say about this. The local people I’ve met over the years have been some of the kindest, friendliest and most respectful I’ve ever come across. Don’t necessarily believe everything the media reports on Africa – before you get scared off by terror alerts and disease do your own research and look into your home country’s travel warnings for where you want to go.

To get more of the low down on travelling in Africa visit Erin’s blog!

Erin Aldersea is a writer, traveller, coffee-lover, curiosity-follower and social media coach from Melbourne, Australia who’s currently based in Kampala, Uganda. At The Hiatus Collective Erin writes for freedom-seekers with a glimpse into her life, business and travels. 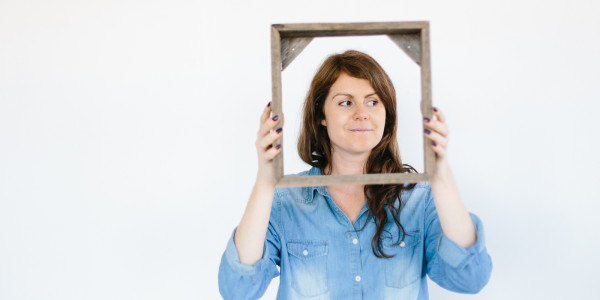 Have you been to Africa? Has Erin’s post helped change your misconceptions? 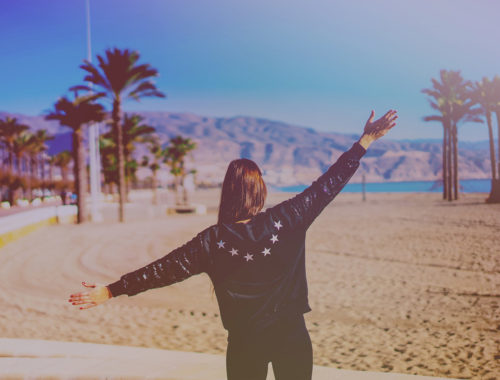 How to Protect Your Tummy While Travelling 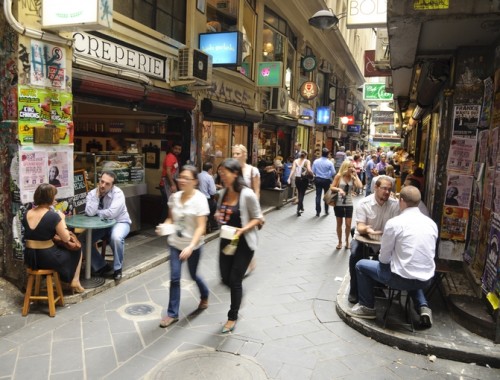 A Weekend Away in Melbourne 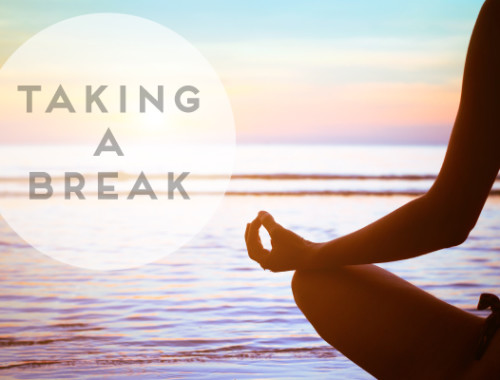 Off on a (relaxing) adventure!