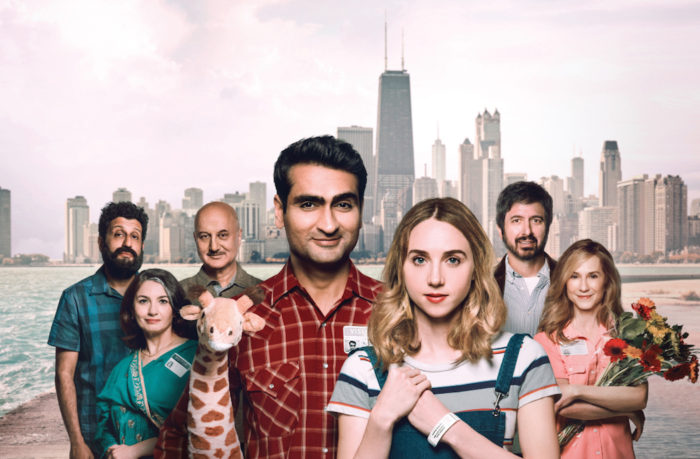 I’m a huge movie buff – in fact my first degree majored in Film & Television – and I try and get to the cinema as much as possible. Whether it be a drama, action or sci-fi flick, I am usually game. I must admit I am not a huge rom-com fan, but I do love something offbeat with a dark sense of humour – and if Judd Apatow’s name is attached, I’ll definitely give it a go! I recently watched The Big Sick after seeing the hilarious trailer in the cinema, and then noticing it had a 97% score on Rotten Tomatoes (my go-to site before I see any movie!) And while this movie could be dismissed as a romantic comedy, it is anything but. 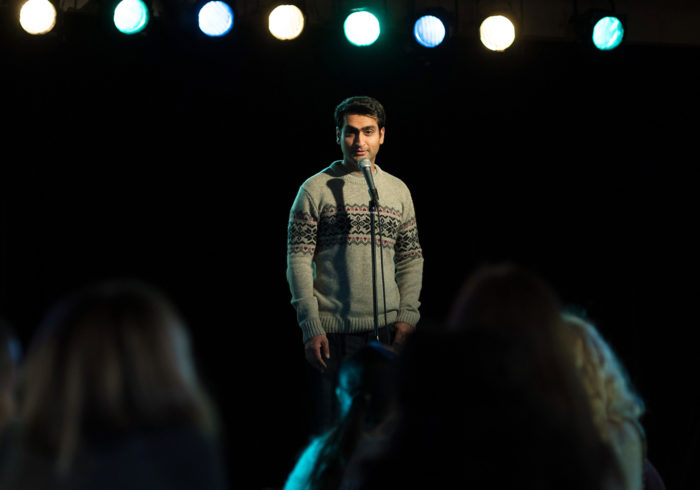 It stars Kumail Nanjiani as Kumail (who I love in Silicon Valley), and Zoe Kazan as Emily (she’s from Ruby Sparks), as a couple that accidentally falls in love. They meet at one of Kumail’s stand-up gigs, and despite neither of them looking for anything serious, the attraction is strong and their relationship blossoms. But their cross-cultural love seems doomed. Kumail has a secret, his strict Pakistani family want him to have an arranged marriage with a fellow Pakistani girl. An American girl is completely off the table. Torn between choosing his girlfriend or his family, things are thrown into turmoil when Emily gets seriously ill and lands in hospital. 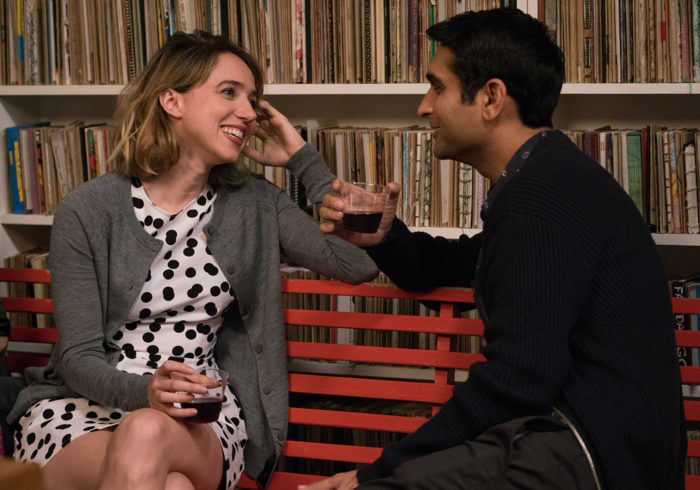 Emily’s parents are played by Ray Romano (of Everybody Loves Raymond fame) and the amazing Holly Hunter – both actors are hilarious and heatrbreaking as they cope with the hospitalisation of their beloved daughter. The tension is palpable between her mid-West family and Kumail, a Muslim. Slowly but surely they break through cultural barriers and develop a deep bond. 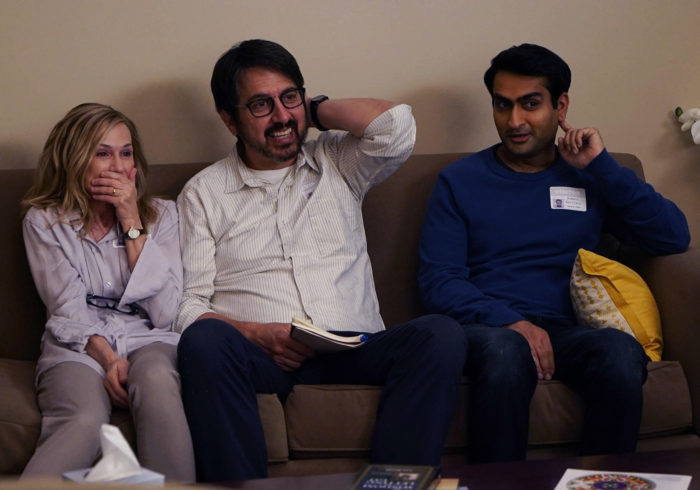 This movie will have you laughing out loud, cringing and crying your heart out. It’s so refreshing to see a movie with a people of colour protagonist (sad, but true) and not only is he Pakistani.. He’s a Muslim too! I thought it was great to have a Muslim family portrayed so normally in a major American film. Kumail’s parents are deeply conservative and religious in their ways, yet it’s depicted in a hilarious way. They deal with serious issues such as arranged marriage, racism and terrorism with a sharp black humour that makes it so painfully relevant for today. 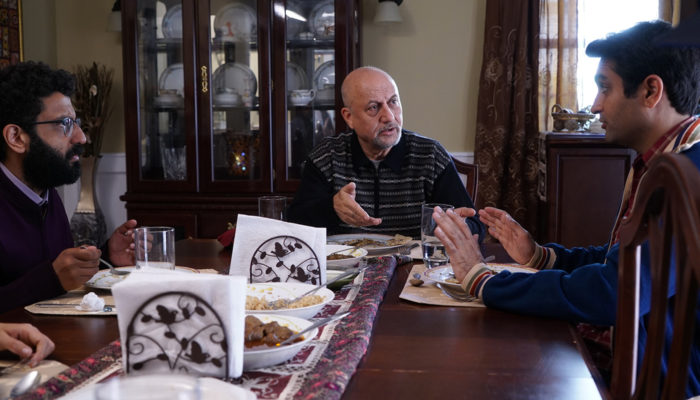 After I finished the movie I read that this film is actually based on the real-life courtship between Kumail Nanjiani (the writer and star) and Emily V. Gordon (his now wife!) which made it that much sweeter. It got me thinking about my own love life….

I met Z the old fashioned way, via Tinder. We had bonded over our mutual love of hummus on the dating app, so we (somewhat foolishly) arranged a breakfast date at a middle eastern cafe. A risky move! Even more risky due the fact that I had been a music festival the night before and had gotten home at 5am. I tried to avoid revealing my horrific hangover by wearing giant sunglasses the entire time inside the cafe. He noticed. Despite my shabby state, we ended up chatting at the cafe for nearly 5 hours and have been pretty much inseparable since then. And don’t worry, on the second date I removed my sunglasses! 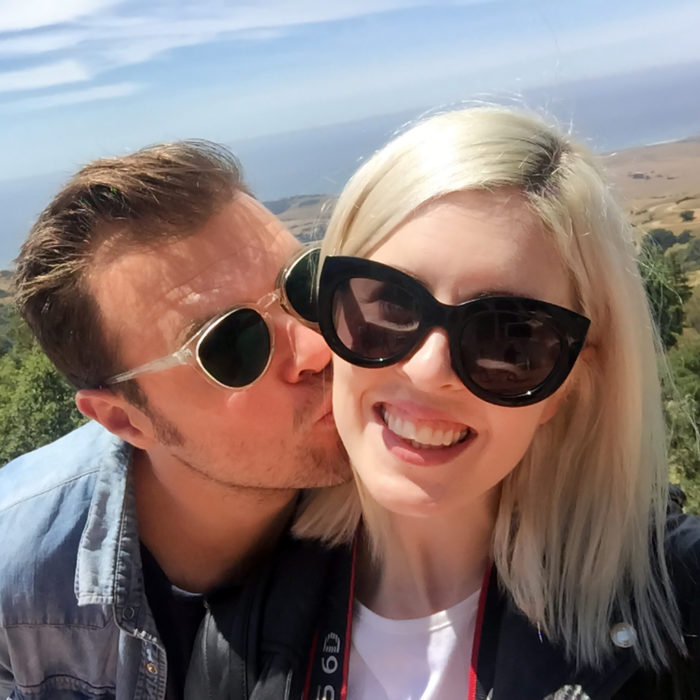 Rolling Stone said “Not just the funniest rom-com in years, it’s one of 2017’s best films” – so if you’re in the mood for a hilarious and heart-warming comedy that smashes through cultural barriers, please go watch The Big Sick!

This post is sponsored by Village Roadshow, all thoughts and opinions are my own. 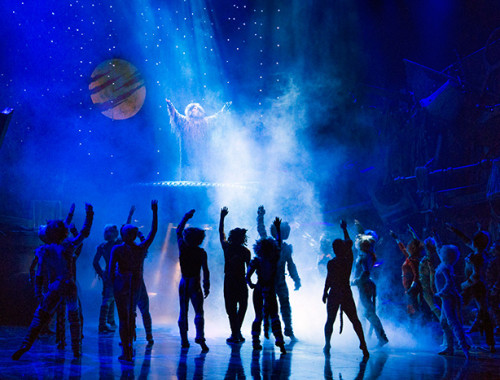 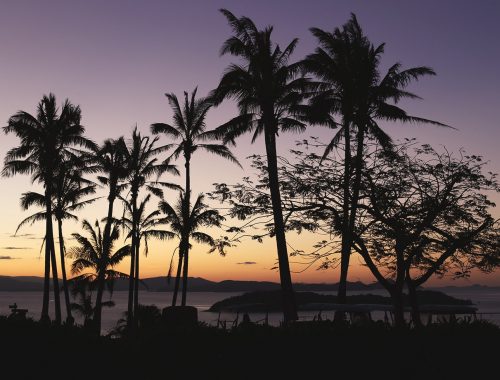 Our Babymoon on Hamilton Island 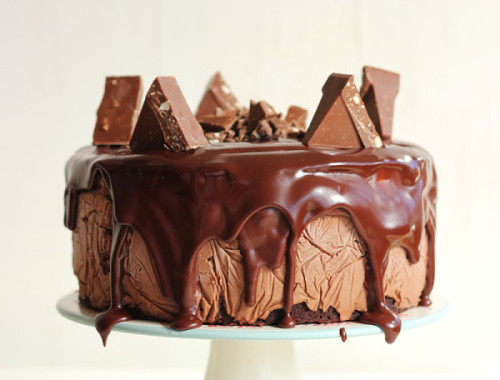