For me, travel isn’t just about relaxation and comfort. It’s about learning, challenging yourself and discovering more about the world we live in. It’s easy to gloss over a country’s tragic past by sipping $5 cocktails at the hotel pool, but I think it’s important we visit these historical sites to learn from our past. 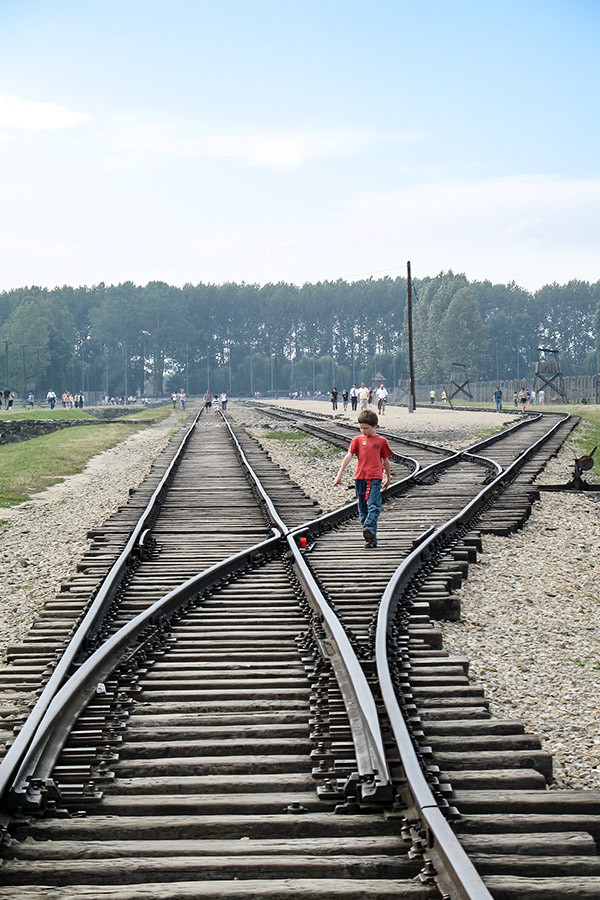 I snapped this photo of a small boy casually strolling along the train tracks that led the Jewish people to their deaths in Auschwitz-Birkenau, Poland. The museum at Auschwitz was filled with hair, gold teeth and little shoes from women, men and children murdered in the gas chambers. It’s a tough site to experience and will stay with me forever, but I am glad I went. 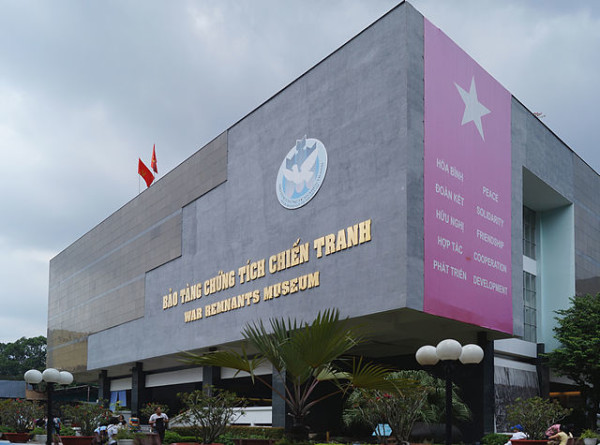 I’m not much of a crier, let alone a public crier, but I sobbed in this museum. As did the majority of other visitors. Formerly known as the Museum of Chinese and American War Crimes, this museum chronicles the destruction and lasting effects the war had on Vietnam. There was a big focus on Agent Orange and the devastating effects it is having on children and land even to this day. There are some very confronting images in this museum. 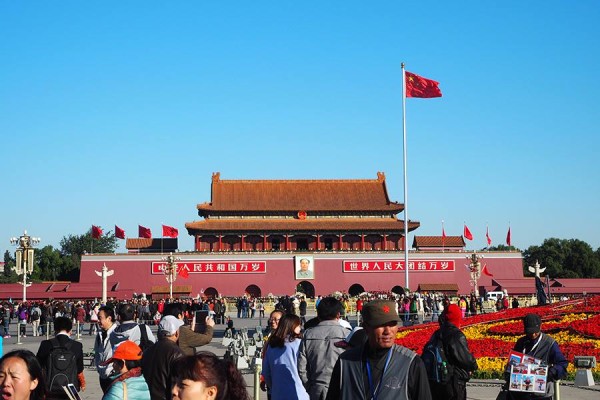 When I visited Tiananmen Square recently, it was like the 1989 massacre didn’t even happen. There was no mention of it anywhere, and when I spoke up to my local guide he paled and hastily told me to be quiet. Chinese authorities suppressed the discussion of the events so severely that there is no exact record of how many died, and in fact, I wonder how many Chinese people actually know it happened? 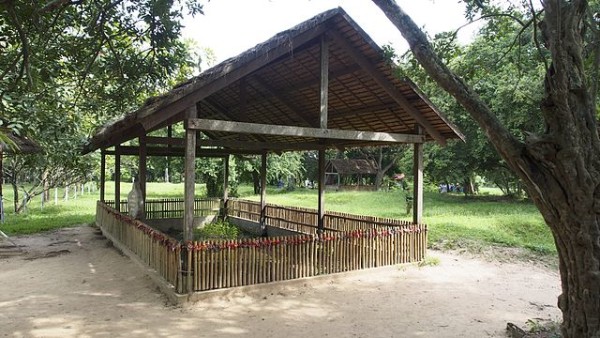 There are a number of sites scattered around Cambodia referred to as “The Killing Fields”, where Pol Pot and his regime killed millions of civilians from 1975 to 1979. It’s frightening how recently this happened. 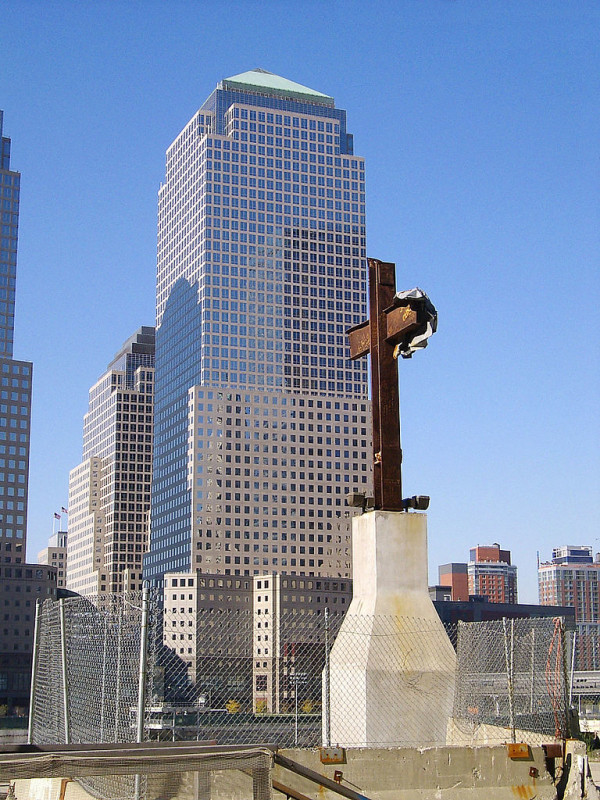 I think pretty much everyone remembers where they were when the World Trade Center was attacked. The memorial is a sobering reminder of the tragic deaths of civilians going about their everyday lives, but it’s also a powerful reminder they won’t be silenced by terrorism as they rebuild. 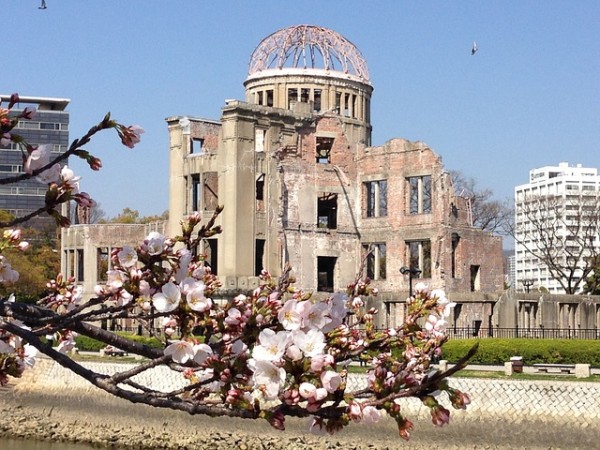 Hiroshima and Nagasaki were attacked by 2 Atomic bombs at the end of World War 2, killing over 100,000 people (mostly civilians). The iconic domed building (pictured) now known as the Hiroshima Peace Memorial, survived the blast and serves as a testament to Japan’s strength.

Some things to keep in mind when visiting any of these sites:

These are just a few of the “Dark Tourism” places I have visited or am about to around the world, and I know I have missed many more (especially in Africa and South America). If you’ve experienced other dark tourism places I’d love to hear about them in the comments. 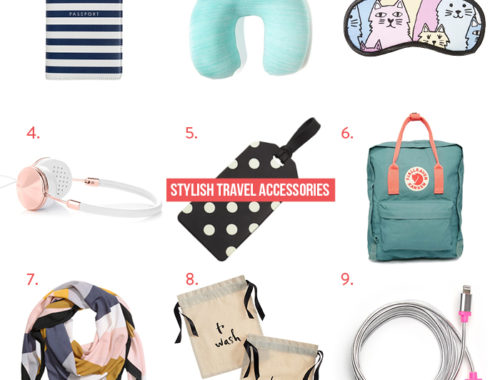 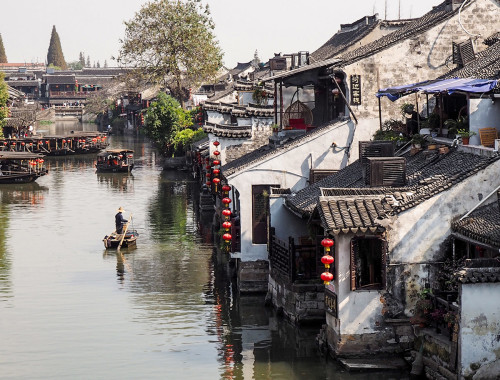 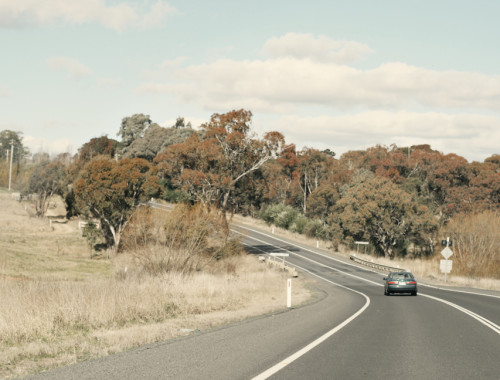 Weekends Away: Orange and Millthorpe, NSW