Some thoughts on the gender inequality in graphic design

Firstly I’d like to state this is not some form of a feminist rant – it is something that I’ve been thinking about a lot lately and why I started the Girls in Design section on this blog. Time and time again, females are underrepresented in the graphic design industry. Did you know that only 3% of creative directors are female? Why are there so few well known female graphic designers working in the industry when all of my graphic design classes are made up of at least 50% women?

I was recently reading an interview with Belgian graphic designer Sara De Bondt in the book How to be a graphic designer without losing your soul by Adrian Shaughnessy (fabulous book, by the way). Adrian asked Sara:

“I meet lots of female students when I visit design schools, but it is less usual to find them in positions of influence in professional life. In the UK there are lots of female clients commissioning design. You might think this would lead to more female designers, but it doesn’t seem to….”

“When Grafik magazine ran a profile about my studio, a colleague responded “Ah yes, I heard they were looking for a woman”… I still frequently end up as the only female designer on the bill in design conferences and on juries.

A number of reasons have been invoked to explain the unequal representation of (celebrity) male vs. female graphic designers: from technology (lead typecases were too heavy for women to carry); society (the pay gap in Britain has grown over the last few years); the nature of the profession (late deadlines and last-minute problem-solving does not accommodate family life); to women’s supposed nature (more shy, less competitive, less self-promotional, more “collaborative”).

For me, the only valid reason for this persistent inequality is prejudice, both at the level of individuals and governments…”

Whilst Sara’s opinions are focused on the situation in the UK, I believe that there is a similar situation here in Australia and likely around the world as well. I mentioned these quotes to some male students in my graphic design class and they joked “when we are going for Creative Director positions you’ll be off having babies”. Yes they were joking, but I couldn’t help wonder if this was a sentiment often echoed throughout graphic design.

But steps are being taken in the right direction. In May I attended the Semi Permanent conference in Sydney and they had 6 female speakers talk over the 2 days.

Semi Permanent female speakers: (clockwise from top left) Kelly Thompson, Fuel VFX (not sure of the lady’s name – anyone??), Gemma O’Brien, Annie Sperling, Kayt Jones and Biddy from We Buy Your Kids

Also the website Good recently published their list of 25 Female Designers and Illustrators We Love which showcased some truly inspiring works. Hopefully things continue moving in the right direction and women in design gain more recognition and respect.

If you are a lady working in graphic design, where are you located and what are your experiences (positive or negative?) 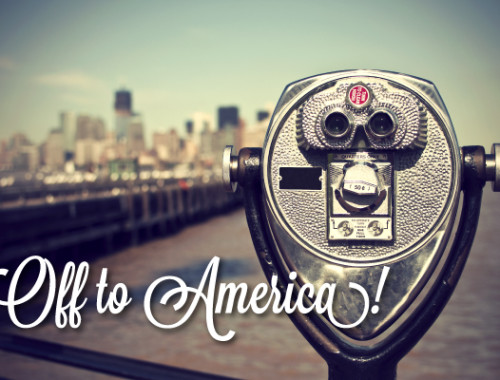 Off to America – your tips please! 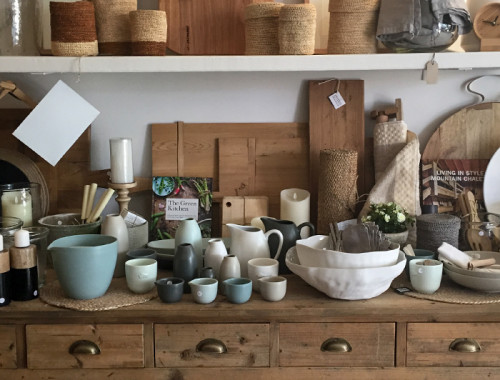 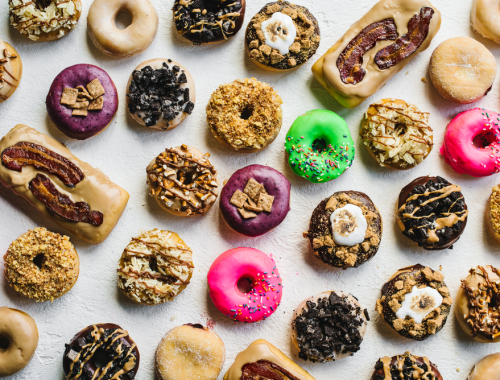 Creative Fridays: An Interview with Elise and Scott from Grumpy Donuts