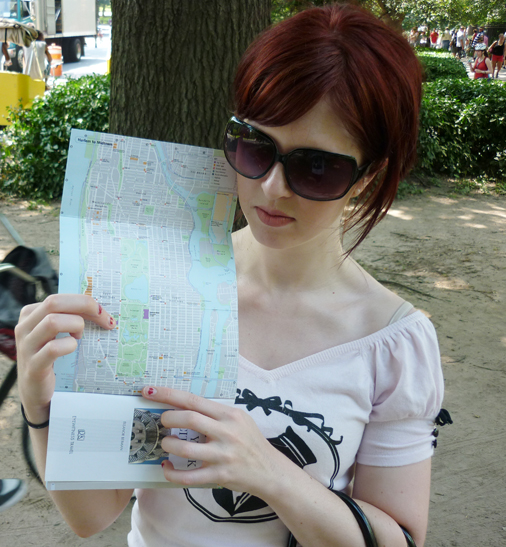 Here is a stupid tourist pointing to where she SHOULD be on the map and where she actually is. It is of course the maps fault. Not the 6 champagnes I consumed the night before combined with the sweltering heat!

I believe some people should just not travel. Too mean perhaps? Maybe, but read this list of hilarious travel complaints compiled by the Association of British Travel Agents and Thomas Cook and then decide for yourself.

* My fiance and I booked a twin-bedded room, but we were placed in a double-bedded room. We now hold you responsible for the fact that I find myself pregnant.

* A British tourist found their holidays were spoiled because “the beach was too sandy” and “no one told us there would be fish in the sea; the children were startled”.

* We bought Ray-Ban sunglasses for five euros ($9) from a street trader, only to find out they were fake.

* The brochure stated: “No hairdressers at the accommodation.” We’re trainee hairdressers — will we be OK staying here?

* There are too many Spanish people. The receptionist speaks Spanish. The food is Spanish. Too many foreigners.

* We found the sand was not like the sand in the brochure. Your brochure shows the sand as yellow but it was white.

* We had to queue outside with no air-conditioning.

* I think it should be explained in the brochure that the local store does not sell proper biscuits like custard creams or ginger nuts.

* It’s lazy of the local shopkeepers to close in the afternoons. I often needed to buy things during “siesta” time — this should be banned.

* I was bitten by a mosquito — no one said they could bite.

* We booked an excursion to a water park but no one told us we had to bring our swimming costumes and towels. 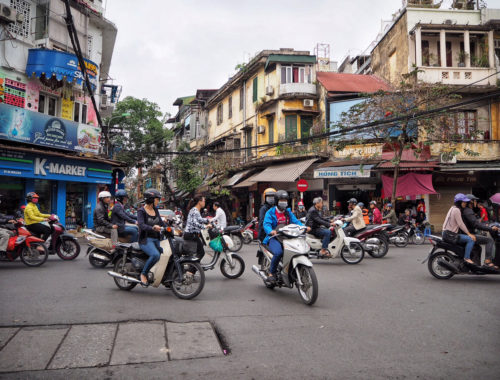 Hanoi Travel Guide Part 1: Where to Stay and What to Do 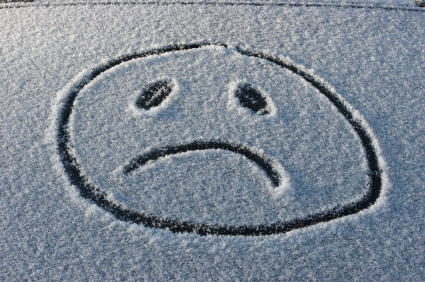 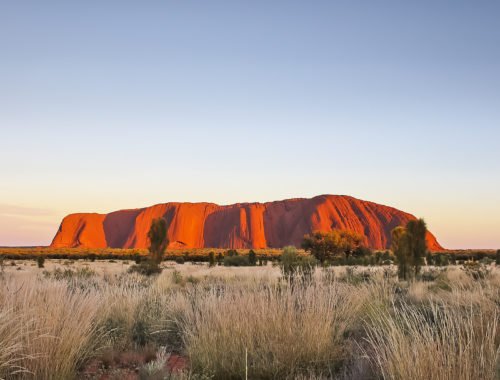 Travel Tips for Uluru – AKA the Things I Wish I Knew Before I Went!