The joys of overbooked flights 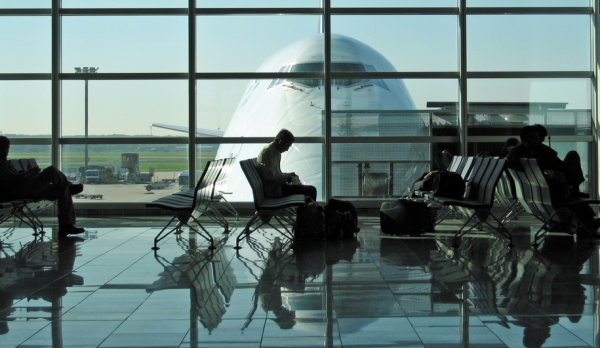 I know overbooking happens on flights a LOT. Up until now I have never had to deal with it.

I booked and paid for my Sydney – Tokyo (direct) flight in April. I received a call from my airline this afternoon (6 days prior to take-off) advising they had overbooked my flight and I would have to go via Perth. This meant leaving earlier and arriving later and added 6 hours to my travel all up. The lady made it sound as if I had no choice (there is no guarantee I can get on my original flight and if I refuse this Perth offer I won’t be getting to Tokyo on the day I want). I asked what my compensation would be if I volunteered to be bumped off. She said there was no compensation they would offer. I told her I would think about it and call her back.

Now, I used to be a travel agent. I have a fair idea of my rights in regards to being bumped off a flight. My friend also happens to be a lawyer. I looked through their Conditions of Carriage and found this passage:

Airline flights may be overbooked. This means there is a slight chance that there may be more reservations than available seats on your flight. In these circumstances, where practicable, we will offer an incentive for volunteers not to travel on their booked flight.

I called back (speaking to a different person) and explained I would not be volunteering for this 6 hour detour unless I was properly incentivised as per their Conditions of Carriage. I was put on hold for quite a while. He then explained that the flight wasn’t overbooked, they just had to downgrade to a smaller aircraft. Which for some reason is not incentivised.

In the end I refused to be bumped from my flight without proper compensation. I am going to check in online 24 hours prior and arrive at the airport 3 hours early to ensure I get on my original flight THAT I BOOKED AND PAID FOR OVER 7 MONTHS AGO.

I understand this can be a fairly common situation, my problem is the way the airline dealt with it. If I was naive or simply unsure of my rights I would have been bullied into taking a 6 hour detour without any compensation (the first lady I spoke to actually mentioned the word THREATEN and then said “Oh I don’t mean to threaten you but…!)

I purposely have not mentioned the airline I am dealing with but you can make up your own mind as to who I am referring to. I am frustrated that the start of my big trip is going to be met with anxiety as I won’t be 100% sure I am getting on my intended flight. But I wanted to write this as a warning to anyone else who may one day be bullied by an airline. 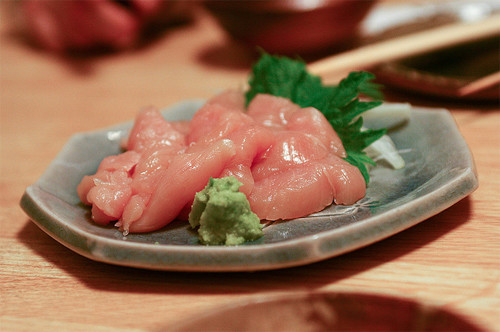 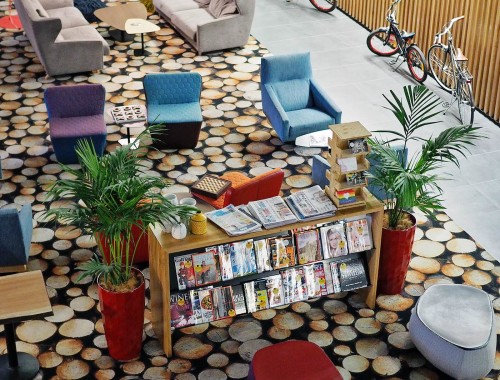 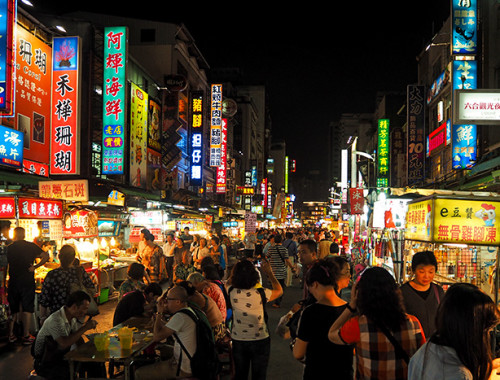