When people daydream about holidays, the instinctive image that comes to mind is an island – a tiny speck in the middle of nowhere, surrounded by turquoise waters, waves lapping gently at the sand, and palm fronds swaying in the breeze. The islands in Europe are especially dreamy – not only are they perfect for beach getaways, they also carry the charm of the Old Continent. Here are some of the most beautiful islands in Europe. 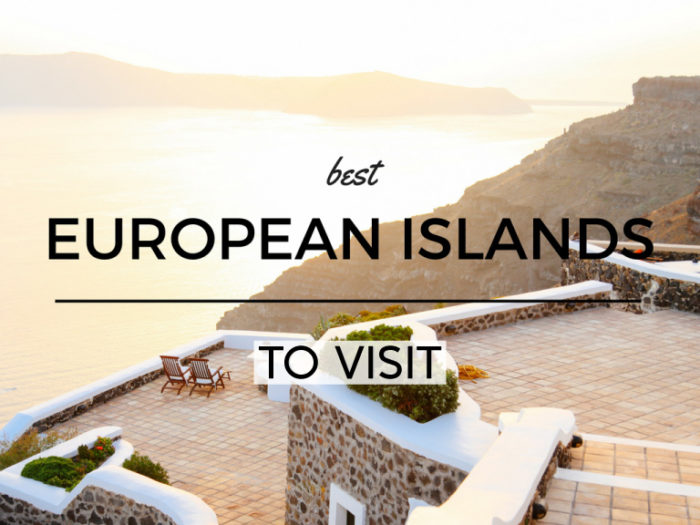 This island state is one of the most interesting countries in the world. Strategically positioned between the East and the West, the jewel of the Mediterranean is characterised by wonderful year-round weather, amazing natural beauty, and the friendliest people you will ever encounter. If you choose to fly out to Cyprus you can expect to see the sandy beaches and clear waters all around. For those who like to cool off and take a break from the heat, Troodos mountain with its untouched nature and charming villages is just a short drive away. Ayia Napa and its Nissi Beach are a postcard-perfect tropical paradise with dazzlingly white sand and pale blue water – a place where the party never ends. For quieter, more family-oriented holidays, look in to the picturesque Paphos and Protaras. Although inland, the capital, Nicosia, is a must see: it is the only divided capital in the world. Other attractions include the ghost town of Famagusta and Kourion, the dramatic, legendary birthplace of Aphrodite. 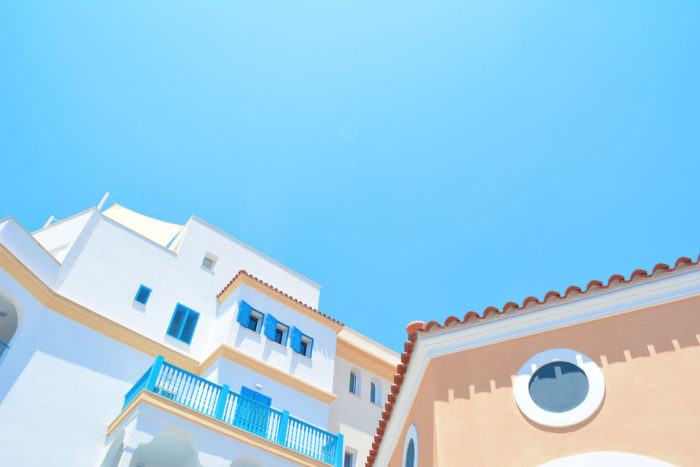 The pearl of the Adriatic is located just off the Dalmatian coast. This Croatian island with a rich Venetian legacy is the most popular of the Adriatic islands, and for a good reason. The gentle landscape is woven of vineyards, stone towns built in Venetian style, olive groves, clear waters, pebbly beaches and gorgeous lavender fields. The 13th century town of Hvar is the island’s hub, and its main tourist destination. Every step made here is a step back in time: the cathedral date back to the 16th century, and the town is also a home to the oldest communal theatre in Europe. 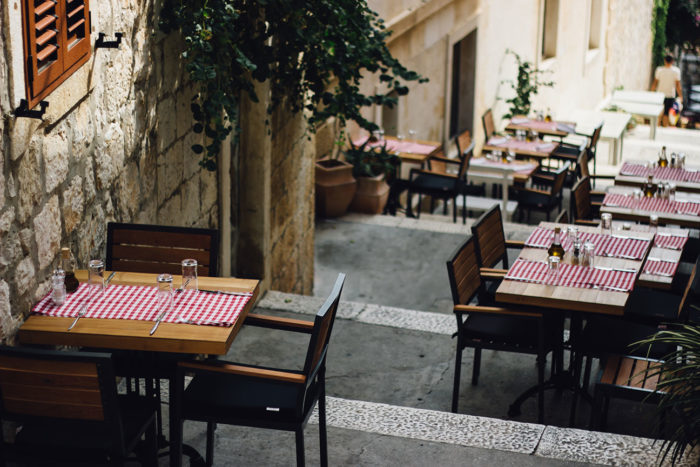 Across from the dramatic Amalfi coast, the rugged island of Capri rises from the sapphire waters of the Tyrrhenian Sea. The favourite of Roman emperors, Capri has a long history, and the ancient sites to back it up – like The Villas of Tiberius. The same beauty that attracted the Romans, attracts the modern tourists to this day. The towns of Capri and Anacapri are tourist hotspots, but the rest of the island is an irresistible jumble of colourful bougainvilleas, ragged rocks and pebbly beaches. The main attraction is surely the Blue Grotto, an otherworldly sea cave with iridescent water, illuminated from below. 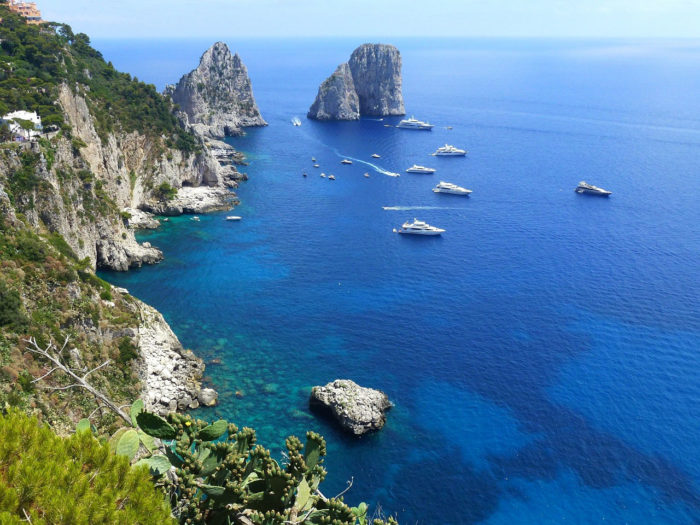 One of the only two Turkish islands in the Aegean, located strategically just south of the Dardanelles, Bozcaada was a source of conflict for the Greeks and Turks for centuries. Although the conflicts are now long in the past, they have left a curious trace all over the island – a mixture of Turkish and Greek culture, food and architecture. The waters surrounding Bozcaada’s sandy beaches are remarkably clear, making the island a favourite spot for divers. The landscape is idyllic: the island is covered in vineyards, dotted with charming stone and wood towns. The culture and history buffs will enjoy exploring the Venetian fortress standing sentry above the harbour, or the 18th century Alaybey Mosque. 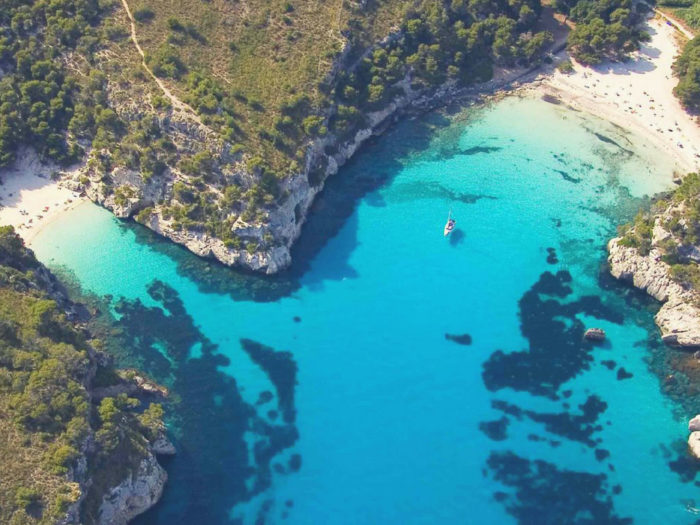 The ring-shaped island is all that is left of the rim of an ancient volcano. It is fitting that the island, with its dramatic beauty, was born out of one of the biggest eruptions the world has seen. The traditional Cycladic towns and villages perch up on the cliffs of the striking terrain. The narrow white streets brimming with shops and cafes give way to zigzagging stairs that lead down to the unusual beaches. No golden sand awaits! The volcanic origin of the island is the secret behind its strange black and red sandy and pebbly beaches. 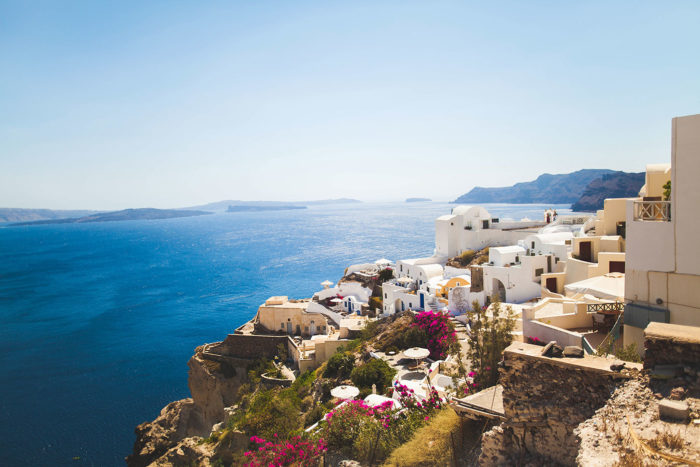 There is something special about the way people are drawn to islands. The isolation and calmness that come with being surrounded by the sea lend a unique feel to island vacations. Luckily, with 70 percent of the Earth covered in water, the perfect island of your dreams must be out there somewhere, waiting for you. 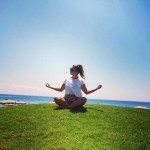 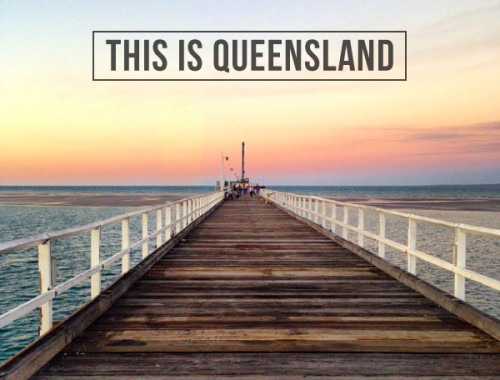 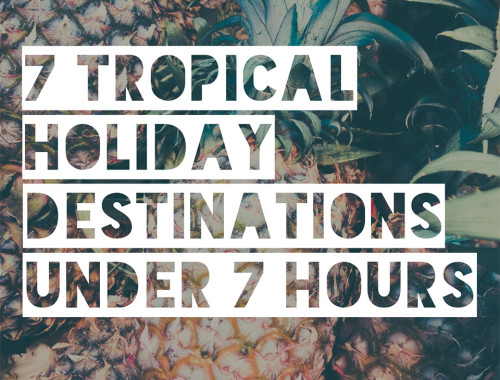 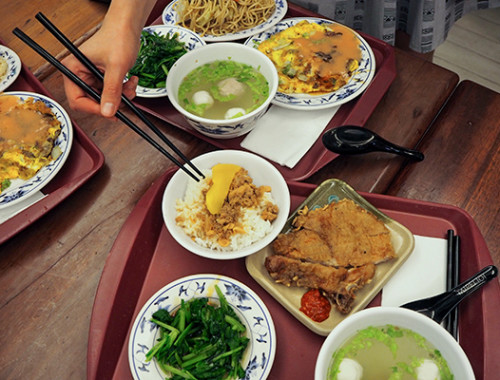