What a task I had… to try every cupcake shop I stumbled upon in America (and there are LOTS of them) on my quest to find the best cupcake in America for Love Swah. How I must suffer for my “art”.

The quality of American cupcakes overall, particularly chain cupcakes, was high and much better than the cupcake chains in Australia (you know who you are, you dry and overly sweet places). There were a few major fails (see Magnolia Bakery below), but on the whole this was a very delicious and satisfying search! Now, to the gym. 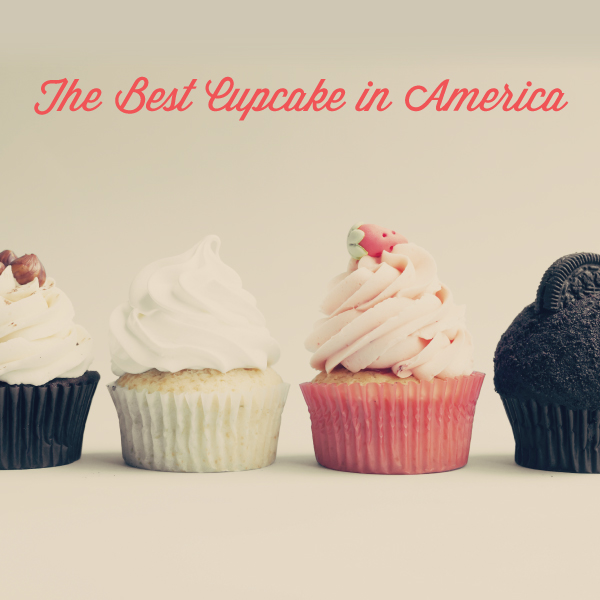 Starting from #8 – my least favourite, all the way to #1 which I am awarding America’s Best Cupcake! 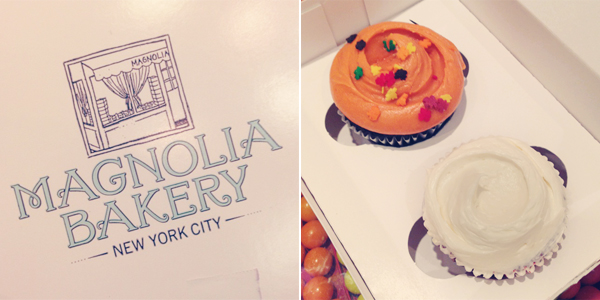 Magnolia Bakery is one of New York’s most well-known cupcake shops, made famous by Sex and the City. Does it live up to the hype? Certainly not. Which is why I am awarding it last place in my cupcake search.

Honestly I was quite surprised and disappointed. I have their cookbook and frequently bake their cupcake recipes with great success. The red velvet cake was dry and flavourless, and the icing was overly sweet and I couldn’t taste the cream cheese. I ate barely half before throwing it in the bin. My friend had a similar experience with her chocolate cupcake. 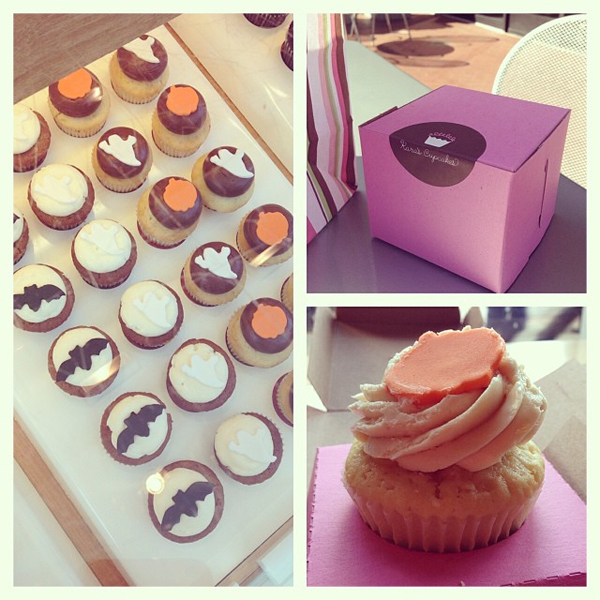 I couldn’t work out why my vanilla cupcake with passion fruit filling tasted overwhelmingly of marzipan. I later found out they top their cupcakes with marzipan (which I am allergic to as it contains almonds) instead of fondant. This annoyed me and they need to make this clearer. Apart from the “marzipan incident” it was a pretty ordinary cupcake. The base was dry and bland, and the icing a little too sweet. The passion fruit filling was delicious though. 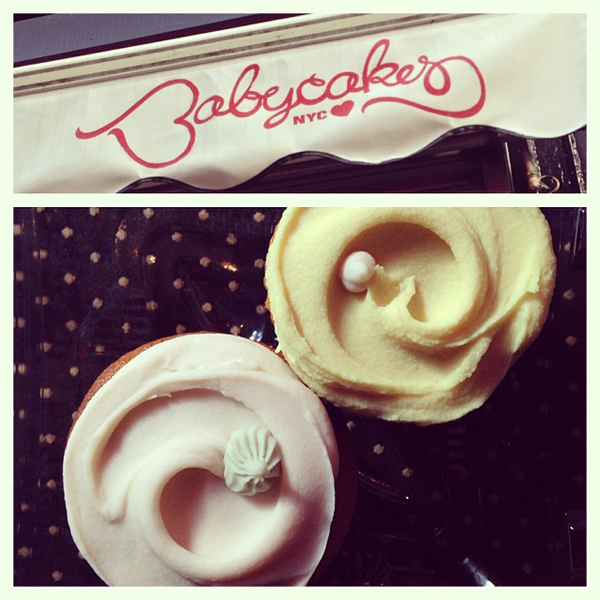 Could cupcakes that are vegan, gluten-free and refined sugar-free taste any good? Well, no. These didn’t. And they were expensive (US$4.75 each)! The flavours were good (lemon and carrot) but the cake was dry and the icing a weird chewy texture (almost like modelling clay… weird).

#5 Crumbs – Across the country. Locations here 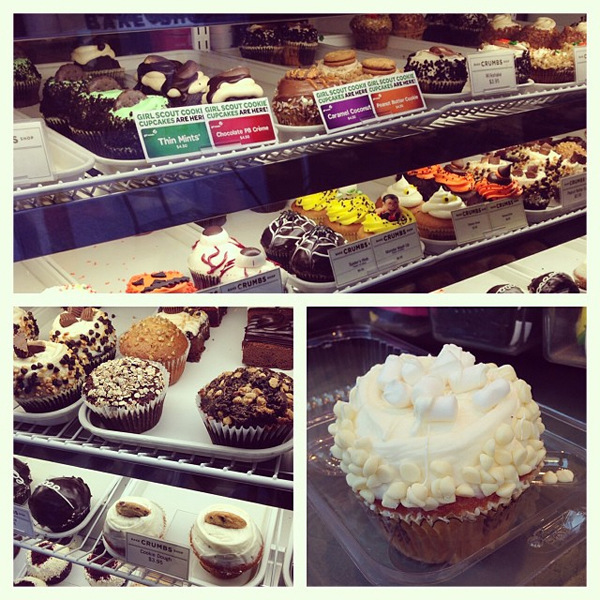 I was very excited when I walked into Crumbs. So many giant cupcakes in unique flavours such as Cookie Dough and Stuffed Pecan Pie! I decided to sway from my usual preference of lemon/vanilla/red velvet and get a White Hot Chocolate cupcake. This was a vanilla cake filled with white chocolate mousse topped with vanilla cream cheese frosting edged with mini white chocolate chips and topped with marshmallows and white chocolate drizzle. WHOA.

It was sweet. Very sweet. But given the above description you would assume that. It took me several attempts to eat it over a few hours. I late found out Crumbs uses high fructose corn syrup which I found really disappointing (and explained the sickly sweetness). Overall it was a good cupcake but I don’t think my blood sugar levels could handle another. 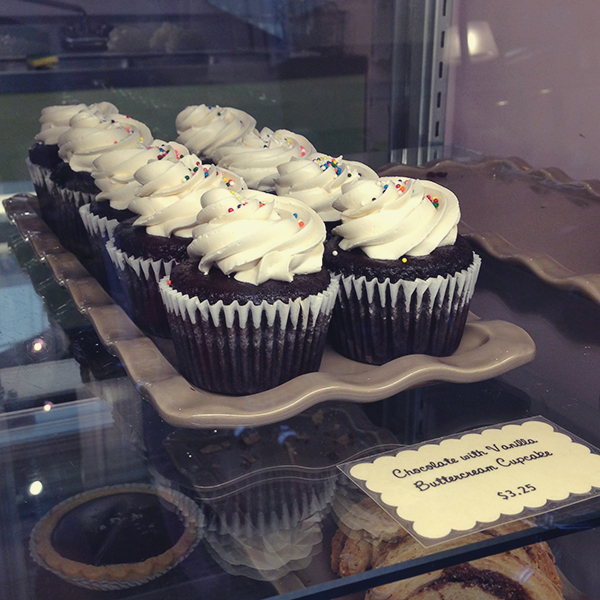 Miette is so cute and I am sure I will talk about it again in future Sweet USA-related posts. Their chocolate cupcake was rich and moist and the vanilla icing was delicious and creamy but not too sweet (finally!) This cupcake was a strong contender but not the best one I found in my search. Miette does, however, win the award for best confectionary – their Fleur de Sel Caramels were out of this world. Why didn’t I buy 50?! 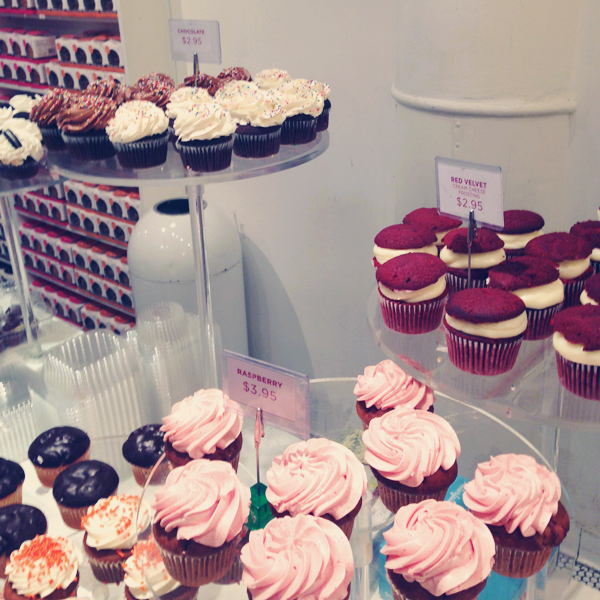 Eleni’s is a nut-free bakery filled with an amazing array of cookies and cupcakes. I will definitely be talking about it more on future Sweet USA posts. I tossed up between the lemon and red velvet cake before finally settling on the former. I can never go past a lemon cupcake. The cupcake was moist and icing was lemony and delicious. I also heard their chocolate cupcakes are amazing after I left, so please try one for me! 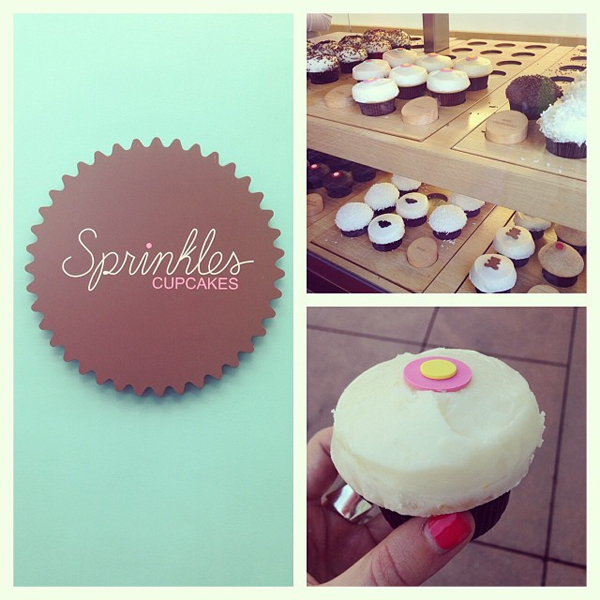 Sprinkles claims the title of the world’s first cupcake bakery and the progenitor of the gourmet cupcake craze. That’s quite a big claim! I joined the long queue of cupcake-fans and finally got my hands on a lemon cupcake. The lemon cupcake was moist and bursting with flavour. The lemon-vanilla frosting was heavenly, it was the perfect texture and had the right amount of lemon zest. I was a very happy Swah.

And the number 1 cupcake in America? Drum roll please…. 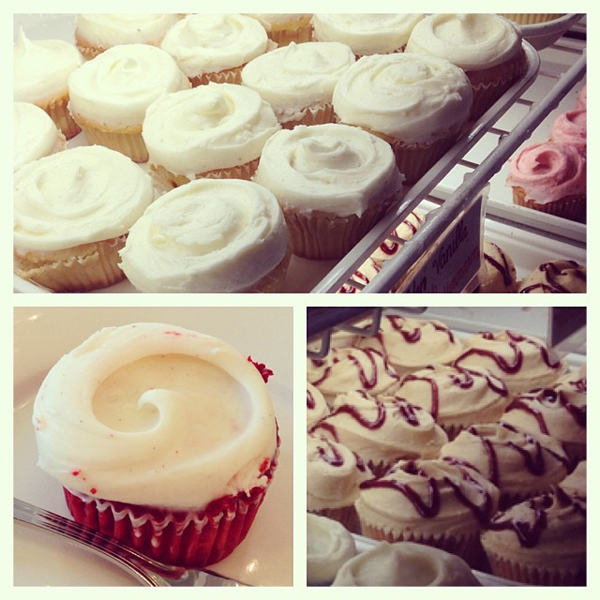 *Notable mentions – Billy’s Cupcakes, Georgetown Cupcakes and Sugar Sweet Sunshine are other great cupcake stores that were not visited on this particular trip.

What do you think of my list – have you tried any of these cupcakes on your travels and do you agree or disagree? I’d love to hear your opinions! 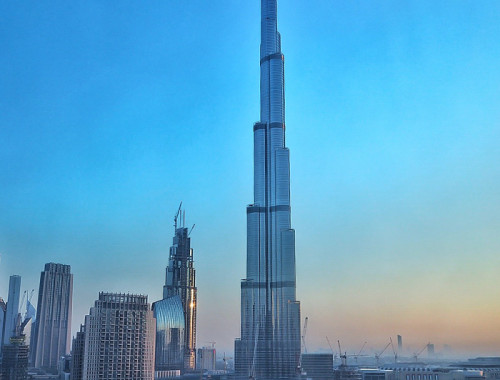 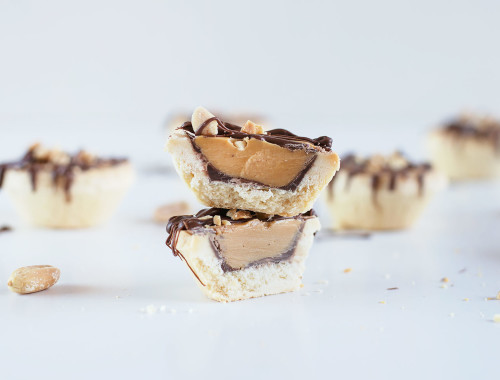 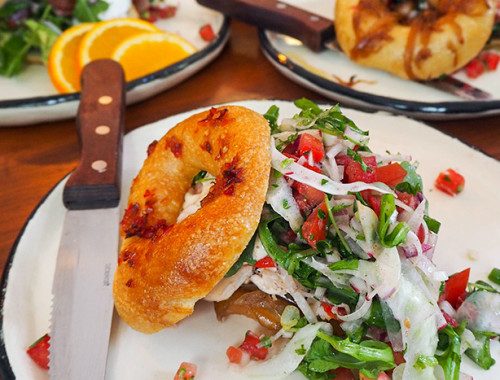 Travel Guide: Where to Eat and Drink in Newcastle