We Will Rock You: A Review of the Musical at Sydney Lyric Theatre

Brought to you by Nuffnang and We Will Rock You

Sometimes a night of drama, wine and a bit of singing is just what you need! We Will Rock You combines the wit of Ben Elton with Queen’s legendary music to produce a cheeky, fun and hilarious performance. 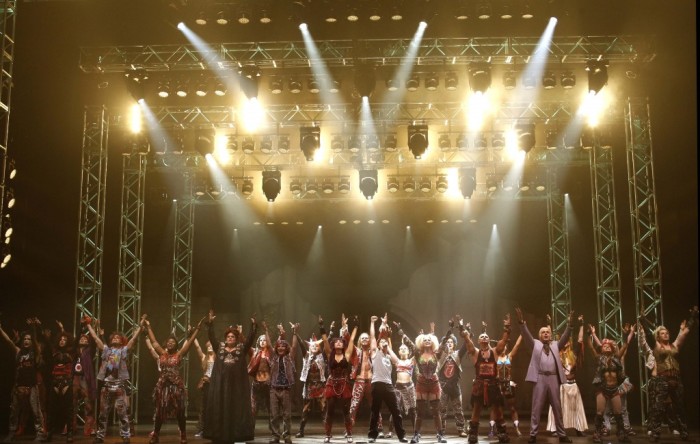 The show has been a huge hit show since it debuted in London way back in 2002. It won the award for Most Popular Show in 2011 (British theatre’s answer to the Oscars), played over 3600 performances in the UK (with over 3600 standing ovations), sold over 6 million tickets in the UK alone, and over 16 million tickets in 28 countries worldwide. And lucky for us, it’s now playing in Sydney before touring Australia! 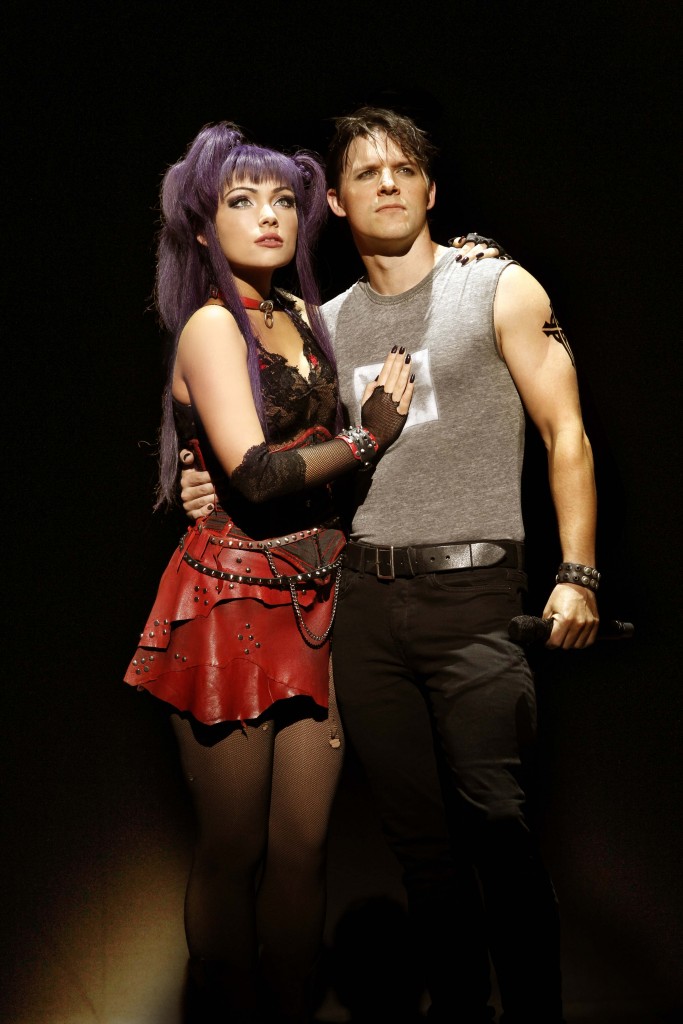 The talented cast includes Gareth Keegan (from Jersey Boys) as Galileo and Erin Clare (from Phantom of the Opera) as Scaramouche. The standout performance was the Killer Queen, played by the extraordinary Casey Donovan (of The Sapphires and Australian Idol fame). 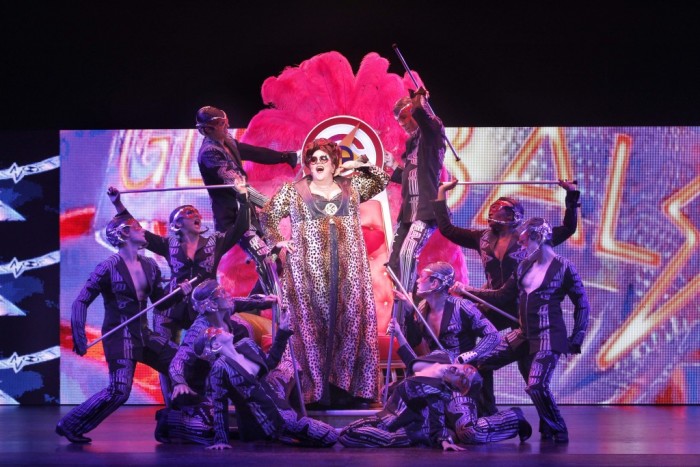 We Will Rock You is set in the future, the year 2350 to be precise, when live music and independent thought is banned on earth. A corporation called GlobalSoft has taken over the earth (now known as iPlanet), but there is a rag tag group of kids rising up in rebellion, fighting against a diet of manufactured pop. Sure the plot is a bit silly, but the updated cultural and pop references deliver a performance of great one-liners which had the audience in hysterics throughout. 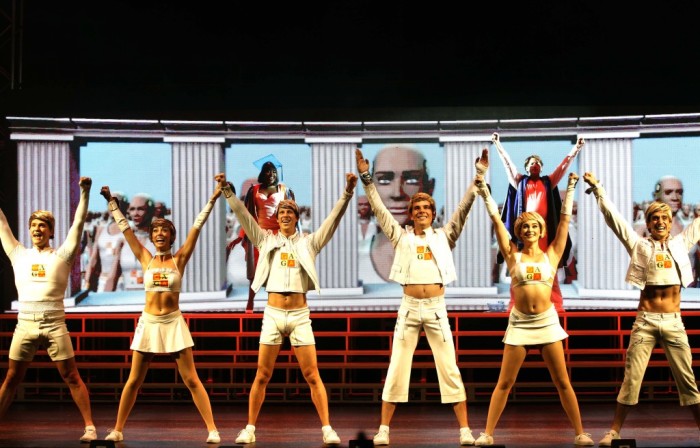 The musical features amazing costumes, sets and lighting and 24 of Queen’s legendary hits including We are the Champions, Don’t Stop Me Now, Bohemian Rhapsody, Another One Bites The Dust and of course We Will Rock You. The live 8-piece band rocking out above the stage adds to the atmosphere, and the audience is having a great time singing and dancing in their seats. 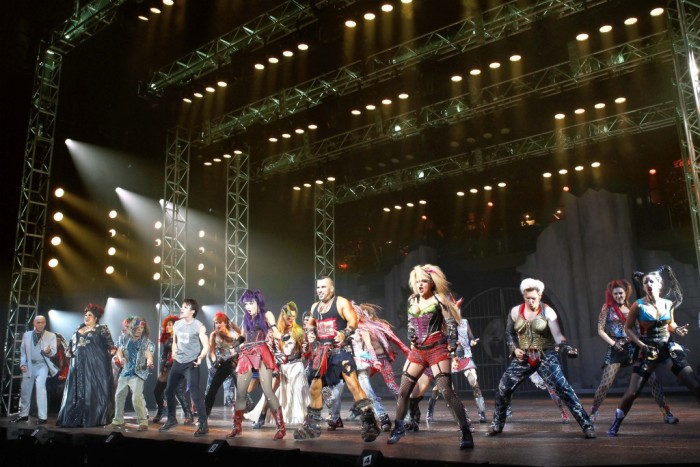 I love how Queen’s music touches so many people, as there were all walks of life enjoying the show. If you’re in the mood for a night of music and laughs, head on down to the theatre and enjoy this spectacular interpretation of Queen’s greatest hits! 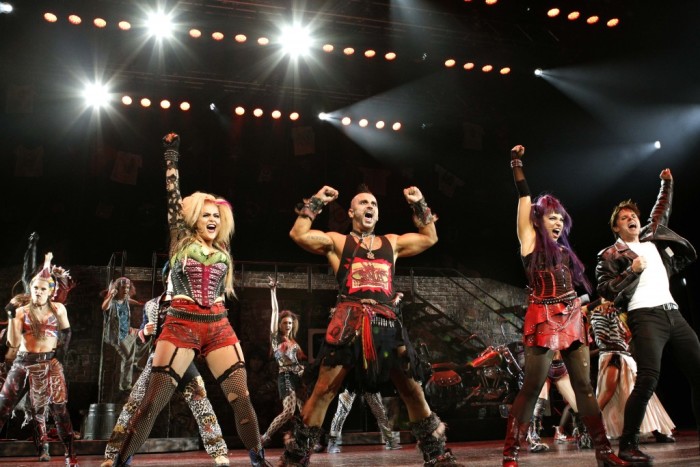 We Will Rock You is currently playing at the Lyric Theatre, Sydney until June 26, and then tours to Brisbane, Perth, Melbourne and Adelaide. Tickets are from $69.90 and the show is suitable from the age for 13 years and above. 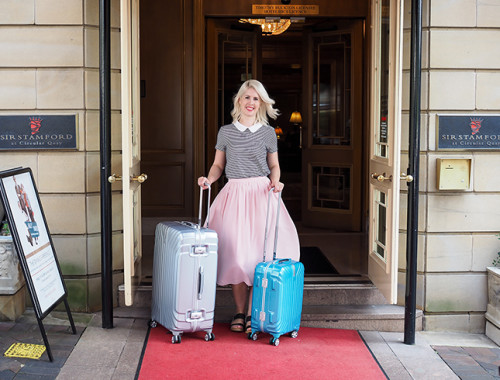 Weekends Away: A Luxurious Stay at Sir Stamford Circular Quay with Samsonite 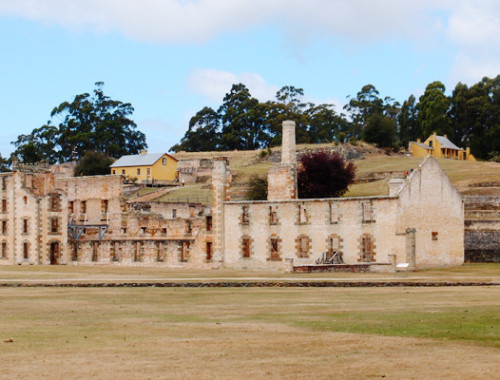 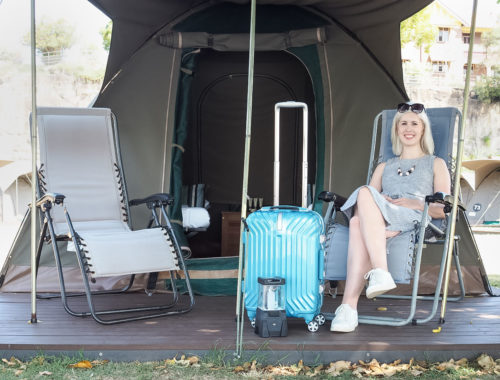